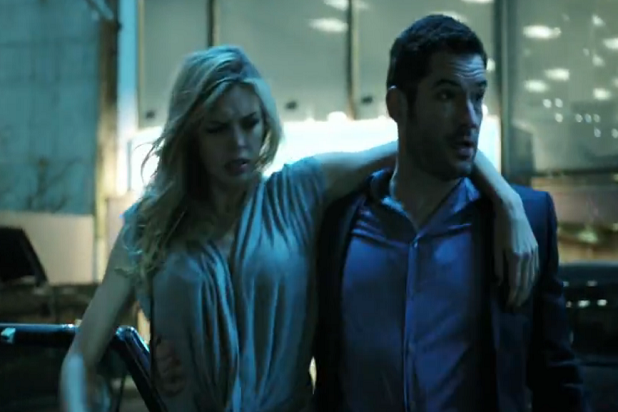 “Rush” stars Tom Ellis (“Miranda”) as Dr. William Rush, a “medical fixer” who privately caters to LA’s elite and whose service comes with a hefty price tag. Though the hard-partying doctor claims that he doesn’t make judgments about his less-than-squeaky-clean clients, he’s not immune to the ugliness that he encounters.

In “Complications,” Jason O’Mara (“Vegas” and “Terra Nova”) plays John Ellis, a disillusioned suburban ER doctor. Ellis’ existence is transformed when he intervenes in a drive-by shooting, saving a young boy’s life and killing one of his attackers.

“Satisfaction” is billed as a provocative drama that explores modern marriage at its midpoint. Through the lens of one couple, Neil Truman (Matt Passmore, “The Glades”) and his wife, Grace  (Stephanie Szostak, “The Devil Wears Prada”), the series grapples with the question, “What do you do when having it all is not enough?” by delving into their shocking and unconventional choices.