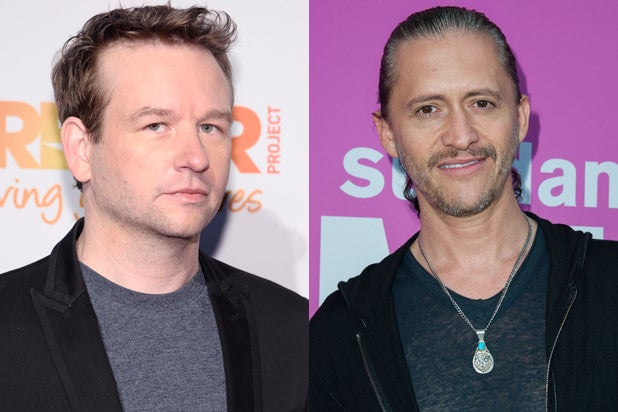 “Evil Men” follows an upstanding, middle-class family man Harry Killas (Roberts), whose life is turned upside down when he is approached by a frighteningly powerful entity and commanded to kill “evil men” or see his family — along with his city — utterly destroyed. However, the gleeful psycho who is meant to be his first target, instead begins teaching him how to carry out his new destiny.

Collins will play Lazlo Kirk, the profoundly evil former war criminal with magnetic charm and a deep, unpredictable violent streak, who forces himself into Harry’s life on a twisted mission of personal redemption.

“This supernatural drama is a symbolic tale of good versus evil set in the everyday modern world,” said USA Network’s original programming executive vice president Jackie de Crinis in a statement. “It is a highly relatable story that begs the question of just how far we would go to protect our families.”