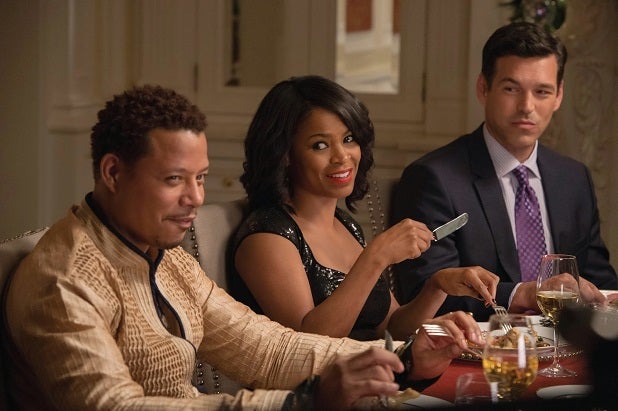 USA Today set off a social media storm Sunday with a headline on its box-office story that many found racially insensitive.

“‘Holiday’ Nearly Beat ‘Thor’ as Race-Themed Films Soar” was the original headline that the publication put up online and sent out on Twitter. Universal’s romantic comedy sequel from writer-director Malcolm D. Lee did surprisingly well with $30.5 million this weekend, as it debuted against the Marvel superhero sequel, which took in $38.4 million.

When that headline drew a blast of complaints, it was soon changed,  to “‘Holiday’ Nearly Beats ‘Thor’ as Ethnically Diverse Films Soar.” The original tweet was deleted, too.

Most of the complaints struck a similar chord.

“USA Today calls movies with black people in them race-themed” Cos black people are a genre. Like superhero movies” tweeted Sindi Nikosi.

“So according to USA Today any any movie showing Black people acting like humans is considered a race-themed movie,” said T. Brown via Twitter.

“Why are movies that star people of color “race-themed” but movies starring whites are not USA Today?” tweeted April. “Is friendship a race theme?”

The story also made mention of the box-office success of “Fruitvale Station” and “The Butler,” two films that also had predominantly African American casts.

Even after the headline was switched, it was still catching heat.

“Changing it from race-themed’ to ‘diverse’ doesn’t make it any less stupid,” tweeted Michelle Tran.

A call to USA Today seeking comment wasn’t immediately returned, but the messages seemed to be hitting home. The headline was changed a second time.