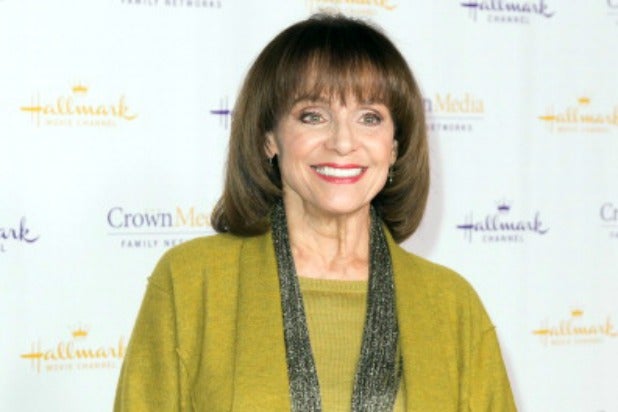 Valerie Harper has responded to a report that she is cancer-free with a statement saying that she is still battling the disease.

“In response to a recent erroneous quote concerning my health, I am not ‘absolutely cancer-free.’ I wish I were,” said the “Rhoda” star in a statement. “Right now what I am is cautiously optimistic about my present condition and I have hope for the future.”

Closer Weekly quoted the 74-year-old actress this week, saying she is “absolutely cancer free!” It went on to quote Harper, saying that her “last scans have been positive, and my doctors are very happy.”

The report was widely picked up by other media outlets. Harper released the new statement through Hallmark. Harper will appear in a two-episode arc on Hallmark Channel original series “Signed, Sealed, Delivered.”

Last year, the actress revealed that she was terminally ill and had just months to live. Since then, her doctor has said she is making remarkable progress.