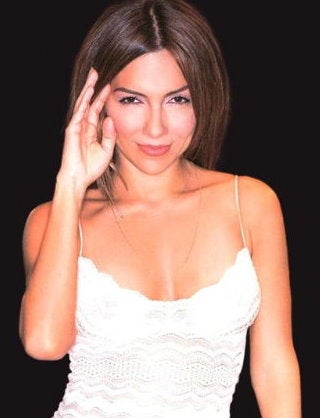 She’ll again play Brenda Barrett, the role she created in 1992 and for which she won a Daytime Emmy award in 2003 as supporting actress.

Marcil was a regular on the NBC TV series "Las Vegas" for five seasons from 2003-08, and since then has made appearances in broadcast TV series "Lipstick Jungle" on NBC and "Without a Trace" on CBS.

"’General Hospital" has always been dedicated to the strong history of our characters," said Brian Frons, president of daytime, Disney/ABC Television Group, in a statement announcing Marcil’s return to the network.

"Fans and viewers alike will be thrilled with her storyline and will agree that her return was worth waiting for."

Her character, Brenda Barrett, will return to Port Charles when three of the most important men in her life are all in crisis, and she is in trouble herself. As the ABC statement says: "When is she not?"