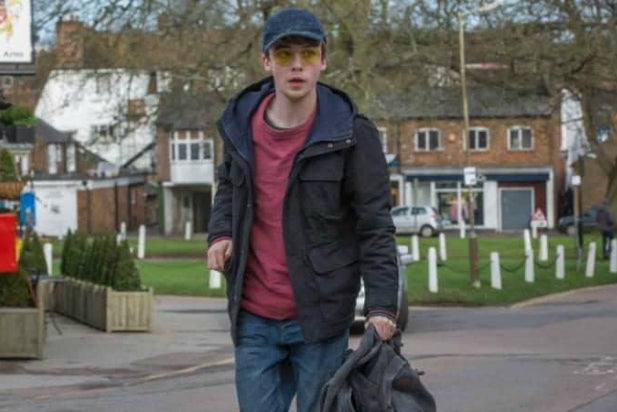 If the latest “Vault 7” documents dumped by Wikileaks are authentic, Netflix’s dystopian “Black Mirror” may have been too optimistic.

In one of the most frightening episodes of the show’s latest season, blackmailers recorded a young man’s Internet habits through a camera in his laptop, then threatened to expose him if he didn’t perform a series of increasingly awful tasks.

In reality, according to the Wikileaks, it isn’t just sadistic computer hackers accessing cameras connected to computers: It’s the Central Intelligence Agency. The “Vault 7” documents indicate that cell phones, computers and smart TVs could all be used to monitor their owners.

Remember that joke that in Soviet Russia, TV watches you? Apparently that could be true in America, too.

“Vault 7” is Wikileaks’ name for a trove of 8,761 pages of classified CIA documents about hacking programs. The New York Times said the documents “appeared likely at first review” to be authentic.

USA Today noted way back in 2013 that it’s very possible for hackers to watch you through your webcam — without noting that it’s the government that could be doing the watching.

Oliver Stone‘s film “Snowden,” about whistleblower Edward Snowden, portrays him covering his computer’s camera with a Band-Aid to evade surveillance, because he suspects the U.S. government, or other hackers, of doing exactly what the Vault 7 documents indicate the government has actually done. As the Times explained:

Among other disclosures that, if confirmed, would rock the technology world, the WikiLeaks release said that the C.I.A. and allied intelligence services had managed to bypass encryption on popular phone and messaging services such as Signal, WhatsApp and Telegram. According to the statement from WikiLeaks, government hackers can penetrate Android phones and collect “audio and message traffic before encryption is applied.”

On Tuesday, the real Snowden said the “Vault 7” documents appeared to be “authentic” and called them a “genuinely a big deal,” according to the International Business Times.

We guess he would know.

Netflix's "Black Mirror" is a dark satire that explores how technology affects our humanity. It makes its points through exaggeration -- but not too much exaggeration. Some of the episodes hit painfully close to home, because the situations and tech they portray aren't far off. Here are five examples.