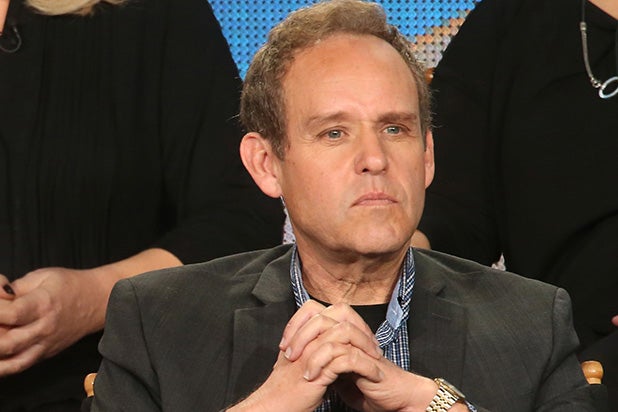 “Veep’s” Peter MacNicol has been disqualified from the guest actor race at this year’s Emmys, less than a week after receiving a nomination.

MacNicol appeared in five episodes of the HBO comedy’s 10-episode fifth season, ultimately disqualifying him from competing as a guest star under the Television Academy’s new rules. Per a rule-change instituted last year, actors must appear in “less than 50 percent” of the eligible season to be entered in the guest race.

MacNicol did initially qualify as a guest performer at the time of submission, while the show was still in production, but by the end of the season last month, the actor had appeared in too many episodes.

Also Read: How the Emmys Could Land Beyonce for Live Telecast

“Upon review of the Guest Actor in a Comedy Series category, the Television Academy has determined that Peter MacNicol unfortunately exceeds the number of episodes permissible for inclusion in that category,” the TV academy said in a statement Wednesday. “HBO’s guest actor entry for Peter MacNicol was accurate at the time of the submission deadline, but he was subsequently included in an additional Veep episode. Unfortunately, that additional appearance places him in 50 percent of the season’s episodes and makes him no longer eligible to compete in the guest actor category.”

“This decision is in no way a diminishment of Mr. MacNicol’s stellar performance on this season of Veep. A new nominee for Guest Actor in a Comedy Series will be announced shortly,” the statement continued.

MacNicol had previously received three Emmy nominations for his supporting role as John Cage on Fox’s “Ally McBeal,” taking home the statue in 2001.