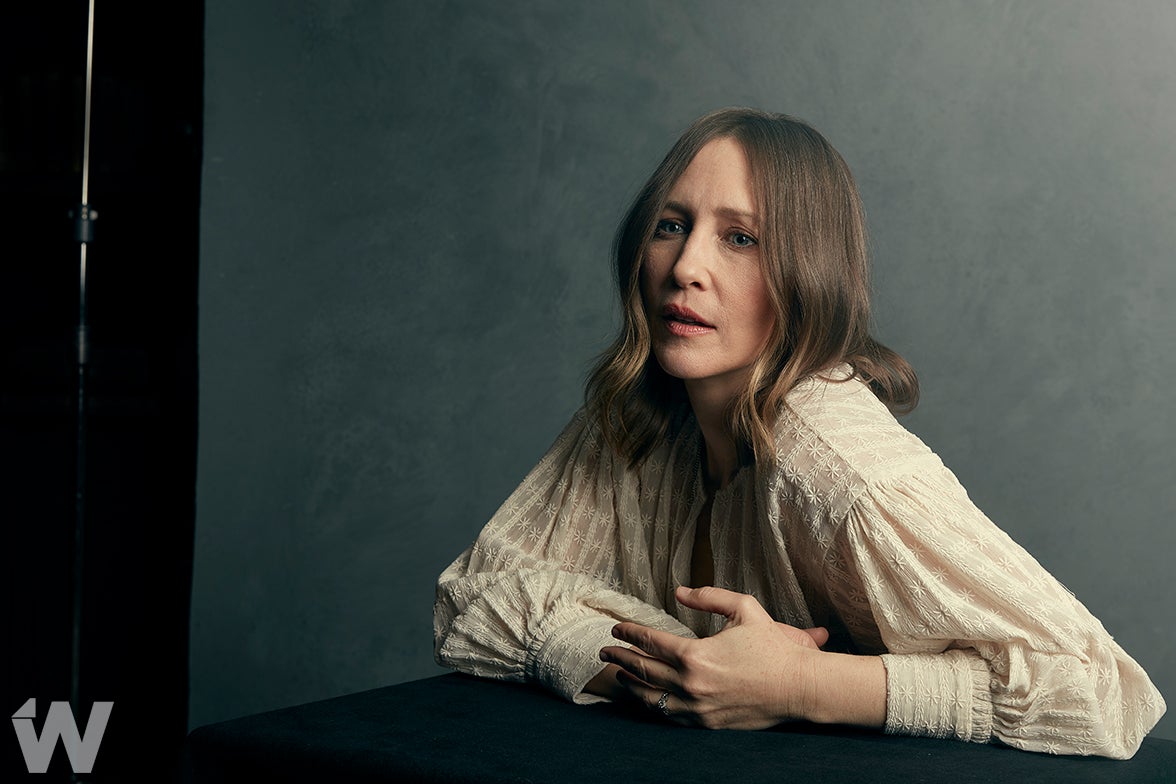 Based on Sheri Fink’s 2013 novel of the same name, “Five Days At Memorial” takes place over “the first five days in a New Orleans, LA, hospital after Hurricane Katrina made landfall” in August 2005, per Apple. “When the floodwaters rose, the power failed, and the heat climbed, exhausted caregivers were forced to make life-and-death decisions that haunted them for years to come.”

John Ridley and Carlton Cuse are co-creators on the project and will split showrunning duties, with Fink also producing. Ridley will also direct the limited series, which is produced by ABC Signature.

“Five Days at Memorial” was previously set to serve as the basis for the third season of “American Crime Story,” with Ryan Murphy’s frequent collaborator Sarah Paulson starring as Pou. The season ultimately did not move forward, making way for the upcoming “American Crime Story: Impeachment,” starring Clive Owen as Bill Clinton and Beanie Feldstein as Monica Lewinsky.