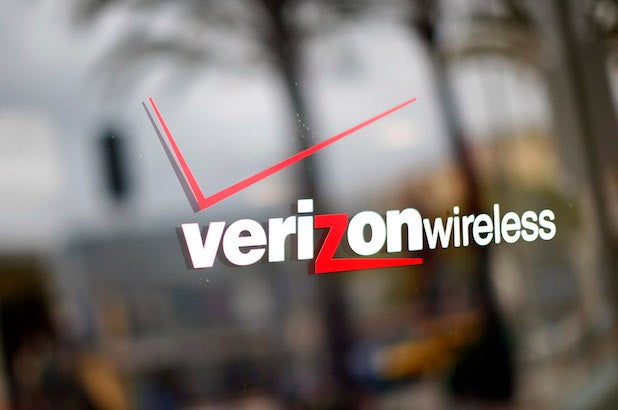 Verizon and Hearst are building a joint venture to make digital video aimed at young viewers known as millennials, aiming to launch two channels in the spring on platforms like the mobile carrier’s Go90 app and its unit AOL.

The two channels, RatedRed.com and Seriously.TV, will launch before NewFronts, a series of New York-based events during which digital media companies fete advertisers and media buyers with the hope of scoring ad deals. NewFronts is set to begin in the first two weeks of May.

RatedRed.com will be aimed at “millennials from the heartland,” the companies said, and will feature news updates, documentaries and series about music, food, outdoor life, military affairs, politics and faith.

Also Read: Attention, Cord-Cutters: AT&T Is Revamping DirecTV For You

Seriously.TV will be a place for comedic news updates, which the companies are angling as a replacement to late-night programming’s take on world events.

The joint venture, called Verizon Hearst Media Partners, is a play to combine Verizon’s recent expansions into digital video through Go90 and AOL with Hearst’s investments in online networks like BuzzFeed, Vice and AwesomenessTV.

Verizon Hearst Media Partners will be headquartered in New York City. Additional details of the venture will be announced at a later date.