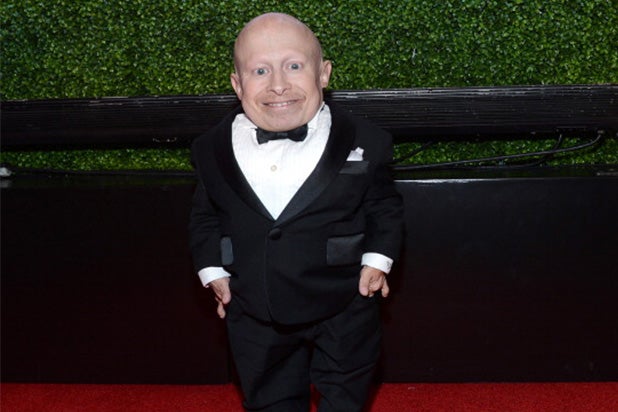 Verne Troyer, who is best known for playing Mini Me in the “Austin Powers” films, is on the mend after suffering a seizure at the Heart of Texas Comic Con in Waco, Texas.

“I’m sure you guys have heard some news that I went to the hospital,” the actor said in a video posted late Saturday on Twitter. “But I just want to reassure you and let everybody know that I’m doing fine. I was there for maybe a couple of hours, did some tests and now I’m here at the hotel.”

Troyer promised in the video that he would return to the HeartofTx convention on Sunday.

According to TMZ, the actor was at a fan meet-and-greet when he suffered the seizure. Troyer’s rep said he was taken to a hospital as a precautionary measure and underwent several tests before he was released.

HeartofTx sent Troyer a message of support on its Twitter feed. “We wanted to wish Verne Troyer a speedy recovery. He mentioned that he’s doing okay. We look forward to seeing him soon!”