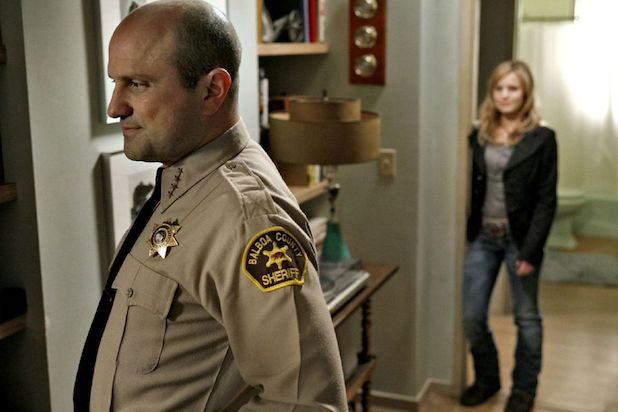 Another familiar face will return to Neptune when the “Veronica Mars” revival debuts on Hulu: Keith Mars.

That’s right, Marshmallows, Enrico Colantoni is set to reprise his role as Veronica’s detective dad for the streamer’s eight-episode run, an individual with knowledge of the casting tells TheWrap.

Also Read: Kristen Bell Wants to 'Brace Fans' for How Much 'Darker' Hulu's 'Veronica Mars' Revival Will Be (Video)

Hulu did not immediately respond to TheWrap‘s request for comment Thomas’ casting announcement.