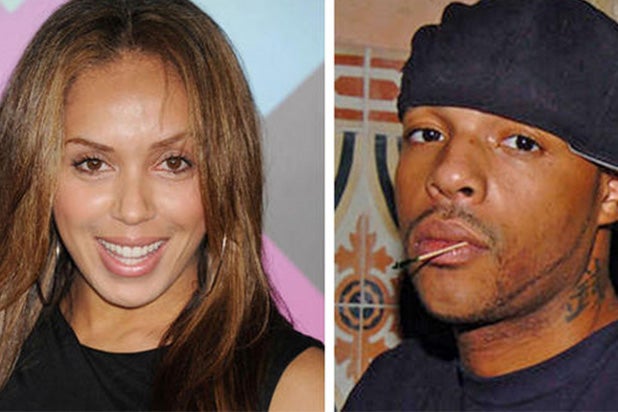 Autopsies for Stephanie Moseley and her husband Earl Hayes have been tentatively scheduled for Wednesday.

Moseley, a dancer and actress on the VH1 drama series “Hit the Floor,” was found dead Monday in Los Angeles after a murder-suicide involving Hayes.

As TheWrap previously reported, the shootings occurred around 7:30 a.m. at the upscale Palazzo apartment complex at Park La Brea. Officers from the Los Angeles Police Department were dispatched to the complex, located in the 300 block of Hauser Avenue, after neighbors reported hearing multiple gunshots and a woman screaming.

When officers arrived, they found Moseley, 30, and Hayes, a 34-year-old rapper, dead at the scene.

A toxicology screening will most likely be conducted — at the discretion of the coroner — and those results will take four to six weeks, Winter went on to say.

Moseley previously appeared in the 2012 movie “Sparkle” and she has a role in the upcoming film “The Best Thanksgiving Ever,” according to her IMDB page. She was also featured in Ashley Tisdale‘s 2010 CW series “Hellcats.”

On Monday Tisdale tweeted a touching tribute to her. “RIP Stephanie Moseley. I’ll always remember dancing with you on #hellcats. Such a beautiful kind spirit.”

Moseley also worked as a backup dancer for such music stars as Britney Spears, Chris Brown and Trey Songz.

Brown posted a picture of himself with Moseley on Instagram saying she had danced with him on tour. While Songz called her an “angel” in a tweet, and actress Kimberly Elise (“For Colored Girls”) tweeted a link to a gofundme account to assist Moseley’s family.

RIP Stephanie Moseley. I'll always remember dancing with you on #hellcats. Such a beautiful kind spirit. I'm praying for your family

R.I.P babygirl. Once an angel on earth, now watching over us from Heaven. You'll b missed but never forgotten. Love