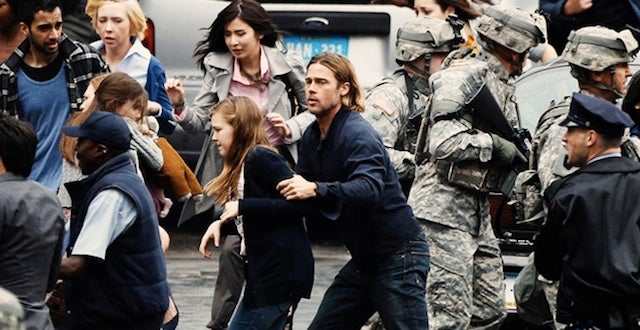 Hollywood has fielded a dizzying number of comic book movies and other mega-budget offerings this summer, and the onslaught of big releases has cut into studios' profits, Viacom CEO Philippe Dauman lamented to analysts during an earnings call Friday.

The media baron noted that the slate of releases produced by Viacom's film division Paramount have actually fared better than other studios that he said were "shaken up" by the competition, although he did say that this summer was unusually well-stocked with tentpole films.

Yet Dauman said that the company had expected the two movies to have a longer run at the box office.

He said that Paramount had hoped to "drive profitability even higher" with both of those titles, but found that audiences were moving on to newer releases as each weekend passed.

Paramount has been fortunate to have largely avoided any major flops. Other major studios like Universal and Disney have been forced to endure painful losses when movies like "R.I.P.D." or "The Lone Ranger" struck out with audiences despite carrying production budgets in excess of $100 million.