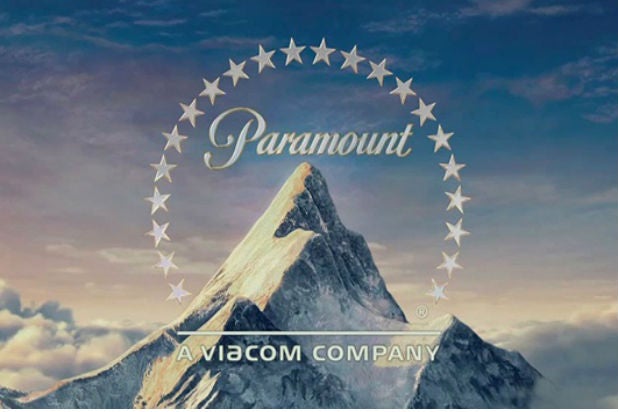 “That’s a business we think is great as it is,” he said Thursday morning during a quarterly earnings conference call. “We don’t believe we need to combine it with another film studio.”

Calling Paramount an “integral part of our company,” Bakish said he’s “thrilled” with the new leadership team there, and “very excited for what’s in the pipeline for ’19.”

Click here to see how Viacom (and Paramount, specifically) performed over the past three months, which was the final quarter of the company’s fiscal year.