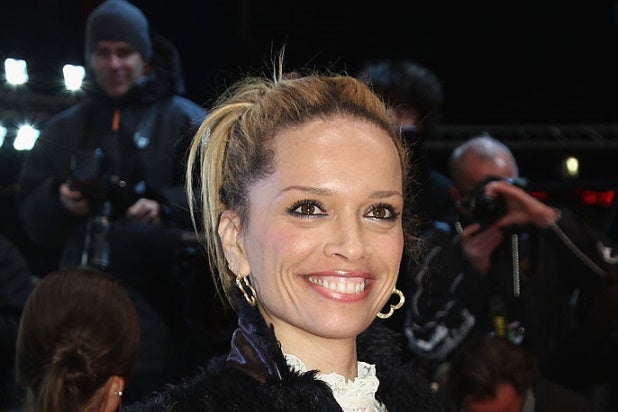 attend the Award Winner Photocall during day ten of the 61st Berlin International Film Festival at the Grand Hyatt on February 19, 2011 in Berlin, Germany.

Victoria Mahoney, the first woman ever to work behind the camera on a “Star Wars” film, is in talks to make her major studio feature directorial debut on “Kill Them All” for Paramount.

“Kill Them All” is Paramount’s adaptation of a graphic novel by Kyle Starks. Josh Appelbaum and Andre Nemec, (“Mission: Impossible – Ghost Protocol,” “Teenage Mutant Ninja Turtles”) are producing the project, from a script by James Coyne. “Kill Them All” first started out as a project launched on Kickstarter before being acquired by Oni Press.

“Kill Them All” centers on a hard drinking, former cop who wants his job back and the world’s greatest assassin who wants revenge. They can get both if they fight their way to the top floor of a skyscraper of crime – and if they can Kill Them All. It’s like a reverse “Die Hard” except they’re fighting up into the building rather than trying to fight their way out. It’s like “Towering Inferno” if instead of fire it was just a ton of kicks and sword fights. Our heroes fight through 20 floors of Crime Lords, Luchadore gang bosses, ex-boyfriends, office workers, political intrigue, awesome henchmen, burgeoning friendships, and the inescapable grips of their pasts.

Also Read: 'Sonic the Hedgehog' Sequel in Development at Paramount

J.J. Abrams personally selected Mahoney as his second unit director on “Star Wars: Rise of Skywalker,” marking the first female director in “Star Wars” history to work behind the camera on the film franchise. Mahoney’s credits include “Lovecraft Country,” created by Misha Green and Jordan Peele and executive produced by J.J. Abrams; Patty Jenkins’ “I Am The Night;” TNT’s “Claws;” John Ridley’s “American Crime;” and Netflix breakout hits “You” and “Seven Seconds.” Currently, Mahoney is adapting Octavia Butler’s Hugo Award-winning sci-fi novel “Dawn” for television, which she will also direct and executive produce, alongside Ava DuVernay for Macro.

Mahoney is repped by CAA and Del Shaw.