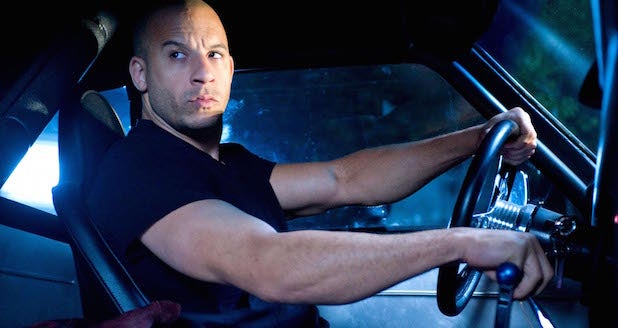 Moving ahead with the “Fast & Furious” series without its heart and soul, Paul Walker, is going to be a tall task, but Vin Diesel and Universal insist on trying. And a new poster uploaded by Diesel on Facebook Tuesday, while it doesn’t look like studio-sanctioned key art, hits the right notes.

“New roads ahead,” it declares above the title, continuing the theme of the last few films’ marketing. For “Fast & Furious 6,” the poster tagline was “All roads lead to this.” For “Furious 7,” it was “One last ride.” Walker was killed in a car accident in November 2013 during a break in production on that film. 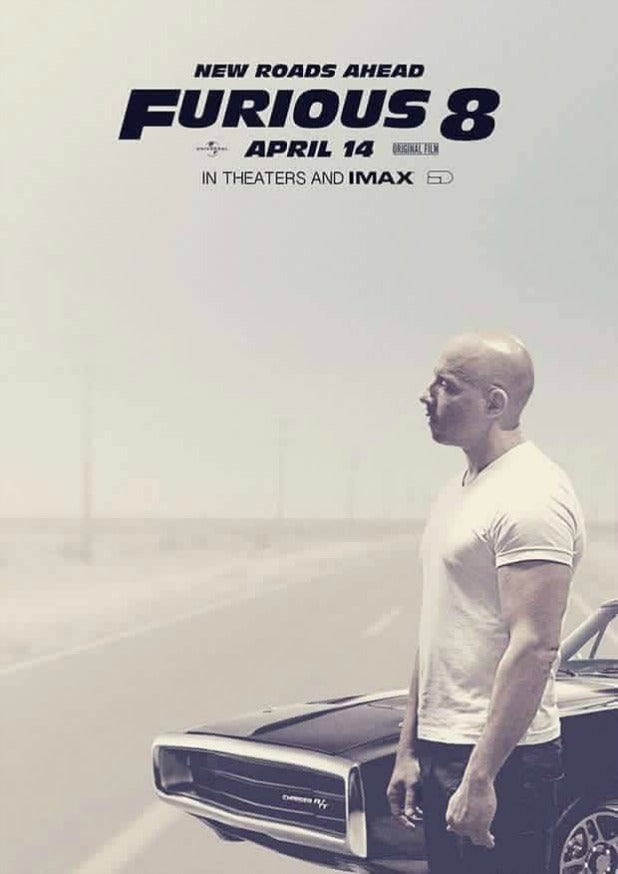 Walker’s death was a cultural event, given his tight relationships with the other members of the cast and the family-oriented themes of the movies. More than the shiny cars and insane action, it was that on-screen “family” that kept us coming back.

“New roads ahead” is fitting, as is the image of Diesel standing alone on an empty road, because “Fast & Furious 8” will be the first film in the series produced in its entirety since Walker’s death. It’s a big step for Diesel, the cast and crew, and us as viewers, heading into unfamiliar territory while coping with loss.

Curiously, this poster refers to the film as “Furious 8,” whereas the last one called it “Fast 8.”

“Fast & Furious 8,” or whatever its official title will end up being, is being directed by F. Gary Gray and is scheduled for release on April 14, 2017.