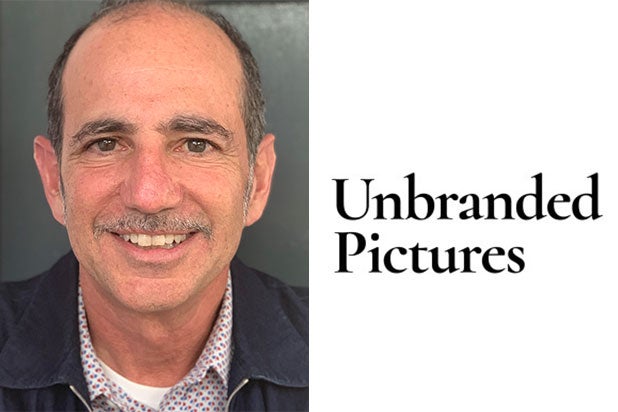 Academy Award-nominated producer Vincent Landay is partnering with former VICE chief creative officer Eddy Moretti’s Unbranded Pictures in the hopes of building out a multimedia company, it was announced Wednesday.

“Vincent Landay ranks at the top of a rarefied list of creative, innovative, and accomplished producers, not just in Hollywood, but in the world of contemporary cinema. Full-stop,” Moretti said.  “He has the rare ability to understand a director’s aesthetic, emotional and philosophical vision. He is an artist whisperer, a director’s accomplice and collaborator. He translates their wondrous ideas into a production solution tailored to bring their dreams to life. I look forward to this new storytelling adventure with Vincent. There could be no better partner and friend for this next chapter. And to top it off, his family comes from the same small town in Southern Italy that mine does, so we’re probably related. It certainly feels that way.”

Landay added: “We are at an inflection point in our industry where there are enormous opportunities for bold content creators and auteurs — the kind of storytellers and artists that I have worked with my entire career. Partnering with Eddy and Unbranded will allow me to use the breadth of my experiences as an entrepreneur and producer to build a slate that we believe will inspire, provoke and engage audiences worldwide.”

Prior to joining Unbranded Pictures, Landay spent over 25 years producing with Spike Jonze. Their collaborations have received 12 Academy Award nominations, and have been honored by the Golden Globes, as well as BAFTAs. His credits include “Her,” “Being John Malkovich” and “Where the Wild Things Are.” He has also worked with directors David Fincher, David Lynch and Harmony Korine.