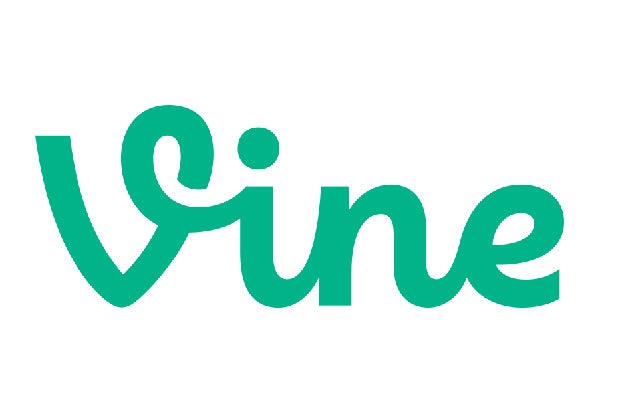 Twitter broke the hearts of Vine users on Thursday with the announcement that it would be shutting down the mobile video app.

“Thank you. Thank you. To all the creators out there – thank you for taking a chance on this app back in the day,” the two companies wrote in a blog post.

“To the many team members over the years who made this what it was – thank you for your contributions. And of course, thank you to all of those who came to watch and laugh every day.”

Fans have taken to both Vine and Twitter to express their sadness over the news, by celebrating the app for the creativity of its users and sharing some of their favorite Vines.

Very saddened by news of @vine shutting down but forever grateful for all that it's given me. ????????

My most popular vine :') https://t.co/nHzJatf2lo

i can honestly say this vine changed my life https://t.co/NAAmcndIXY

I was lonely and I missed my friends, but vine filled that void and I've made so many new friends from vine

RIP Vine. Today is a sad day for all of our mom's friend's sons.

So, @Twitter can't kill online harassment on the platform THEY control, but they can kill Vine? Oh. https://t.co/trzFZ7y4xK