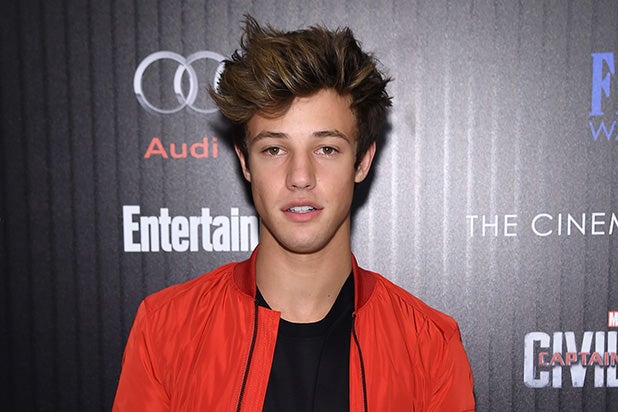 Social media sensation Cameron Dallas will soon be the star of his own Netflix reality series, the streaming platform announced Wednesday.

The as-yet untitled series will follow Dallas and his close circle of friends and family as he looks to take his career to the next level, and explore the stark contrast between his very public online persona and who he is in his personal life.

Also Read: Netflix in July: What's Coming and What to Watch Before It's Gone (Photos)

This is not the first time Netflix has teamed up with a digital star for a series. The streaming platform previously handed out an eight-episode order for the scripted series “Haters Back Off,” based on the popular Miranda Sings character of YouTube star Colleen Ballinger-Evans.