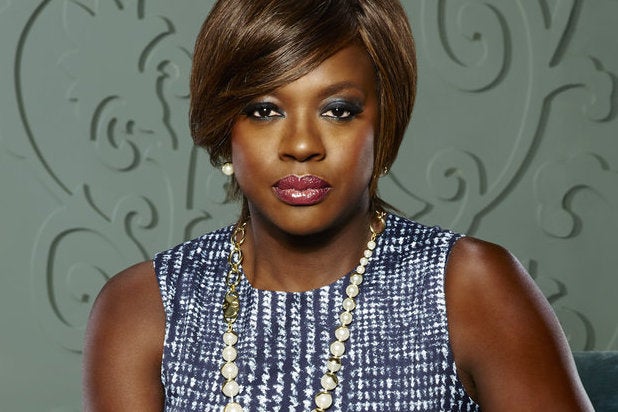 Two-time Oscar nominee Viola Davis is attached to star in the courtroom drama “Custody,” multiple individuals familiar with the project have told TheWrap.

“Into the Woods” author James Lapine wrote and will direct the indie film, which will co-star another Oscar nominee — Catalina Sandino Moreno from “Maria Full of Grace.”

Lauren Versel (“Arbitrage”) and Katie Mustard (“Shelter”) are producing “Custody,” while Davis is also expected to produce via JuVee Productions, the production company she runs with husband Julius Tennon.

Versel’s production company, Lucky Monkey Pictures, declined to comment, while representatives for Davis did not immediately respond to requests for comment.

In “Custody,” Davis is poised to play a judge who presides over the custody case of a woman (Moreno) who is desperate to keep her children. The case also takes an emotional toll on the judge.

Lapine hasn’t directed a movie since 1993’s Michael J. Fox vehicle “Life with Mikey,” as his focus has been on the theater world, but it seems he’s eager to get back behind the camera again.

“Custody” does not have an official start date according to an individual with knowledge of the project, but it’s likely that Davis will shoot WB’s “Suicide Squad” first, since that comic book movie starts production next month.

Davis received Oscar nominations for her supporting turns in “The Help” and “Doubt.” She recently co-starred alongside Chris Hemsworth in Michael Mann‘s “Blackhat” and she’ll soon be seen opposite Jennifer Lopez in the revenge movie “Lila and Eve.” She’s represented by CAA, Lasher Group and attorney Michael Adler.