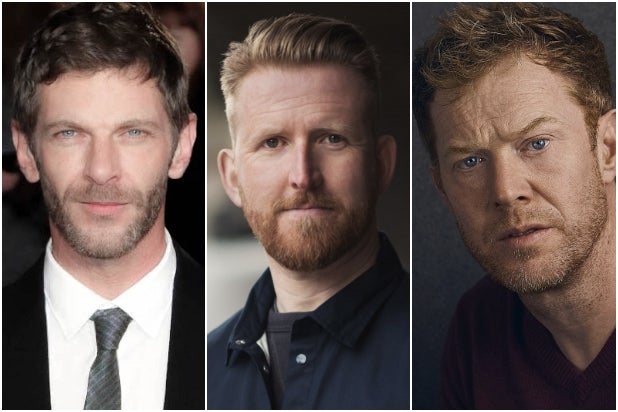 Vital Pictures, an upstart independent production company from Chris Lemos and Luis Guerrero, will produce and distribute the World War I drama “The War Below” from director J.P. Watts, TheWrap can share exclusively.

The film will be produced and distributed by Vital Pictures in the U.S., a source told TheWrap, making it the company’s third project after the horror-thrillers “Beneath Us” and “You’re Not Alone.”

“The War Below” is based on true events and centers on a group of British miners recruited during WWI to tunnel underneath no man’s land and set bombs from below the German front, all in the hopes of breaking the deadly stalemate of the Battle of Messines.

Watts, known for the short film “The Lost Emperor,” is making his feature-length directorial debut on the film. He co-wrote the script with Thomas Woods. Vital Pictures’ Lemos, Guerrero and William Knochel are producing.

“The War Below” already wrapped production, and it has secured international distribution in the U.K., German, France, Greece, Australia, the Middle East, South Korea and Japan.

Hazeldine was also seen in “The Huntsman: Winter’s War” and will be seen in Ridley Scott’s “The Last Duel.” Goodman-Hill is known for “Humans” and was also seen in Netflix’s rebooted “Rebecca.” BIFA-nominated actor Hitchen starred in Ken Loach’s “Sorry We Missed You.” Reith is an actor known for “Downton Abbey” and “Dumbo.” And Clemmett, who is known for playing Harry Potter’s son in the stage productions of “Harry Potter and the Cursed Child,” will next be seen in the Russo Brothers’ “Cherry” for Apple TV+