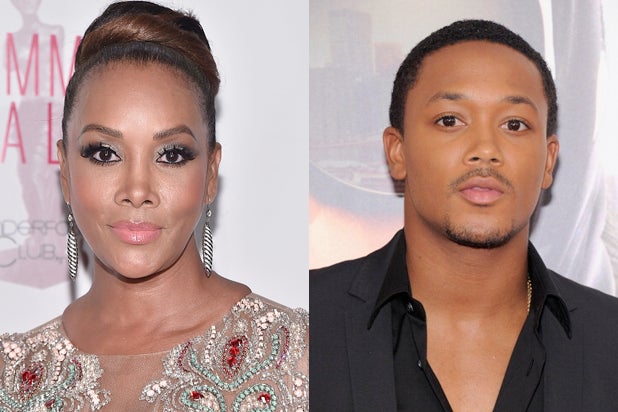 Tichina Arnold and Ricky Harris co-star in both films, which are now in production. The films will follow the Royal family, whose Thanksgiving is kicked off with a break-up ruse perpetrated by the family patriarchs (Lawson and Morgan) to get their children home for the holidays.

In the sequel “Royal Family Christmas,” the children played by Miller, Eric Myrick, Chelsea Tavares and Taquilla Whitfield, scheme to reunite their parents in time for Christmas.

The two films are currently shooting simultaneously in Detroit. Both projects are directed by Lance Kawas, written by Rhonda Freeman-Baraka and produced for TV One by producer George Shamieh and executive producer Chevonne O’Shaughnessy of American Cinema International.