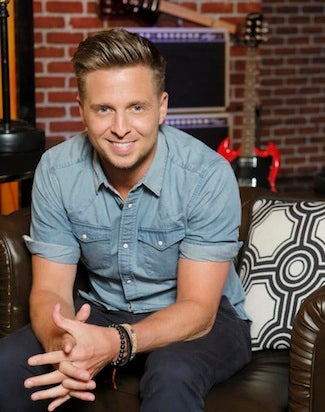 Guest mentor and OneRepublic bandmember Ryan Tedder has joined NBC’s “The Voice” in the role of in-house producer and songwriter.

In the post, he will work with the final three to prepare for the show’s finale on Tuesday, Dec. 17. He will write an original song for the contenders, which will be available on iTunes immediately following the telecast.

“Ryan is a brilliant songwriter and on the forefront of today’s music scene. His contributions to ‘The Voice’ will be invaluable in both his work with our artists and in creating a song that will capture the essence of our show,” said NBC’s president of alternative and late night programming, Paul Telegdy.

Tedder founded and served as the lead singer/songwriter of OneRepublic. He has produced projects for Adele, Beyonce, Leona Lewis, Maroon 5 and Carrie Underwood. Selling more than 130 million records worldwide, Tedder has held over 75 No. 1 chart positions across the globe.

The six-time Grammy nominee took home his first Grammy for Album of the Year in 2012 for Adele’s “21.”