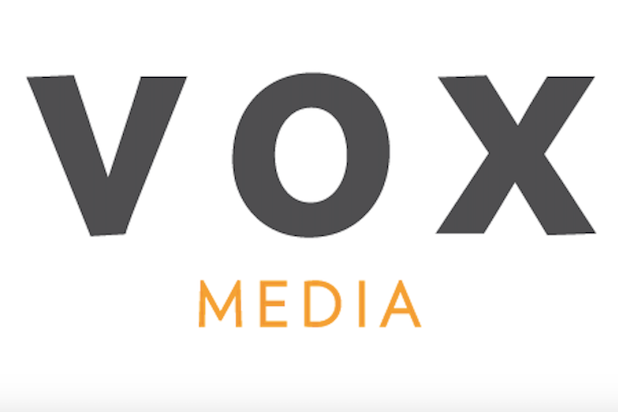 Vox Media on Tuesday deleted a tweet from January that assured followers the coronavirus would not be “a deadly pandemic.”

“We have deleted a tweet from Jan 31 that no longer reflects the current reality of the coronavirus story,” tweeted Vox’s account, linking to the rest of the site’s more current and accurate coronavirus coverage.

The deleted tweet, which was referenced in the replies to the announcement of the deletion, included a series of questions readers may have had at the time, along with answers: “What is this #coronavirus? It’s part of a family of viruses that attack the respiratory system. Should I travel during the outbreak? The CDC and the State Department advise avoiding China for now. Is this going to be a deadly pandemic? No.”

As of Tuesday, more than 600 people have died in the United States after testing positive for the virus.

Vox wasn’t the first media company to address a coronavirus-related tweet’s deletion on Tuesday. MSNBC, too, issued a correction and retracted a tweet that misquoted host Chris Hayes as saying the coronavirus pandemic had the potential to kill “50% of the population.”

The Monday tweet linked to an article on MSNBC.com, tagging Hayes’ account and misquoting him: “There is no option to just let everyone go back out and go back to normal if a pandemic rages across the country and kills 50% of the population.”

The network later removed the erroneous post and explained why it was inaccurate.

“Correction: The quote tweeted is incorrect due to an editing error,” tweeted the account Tuesday, featuring a screenshot of the original tweet. “It should read: ‘if a pandemic rages across the country and infects 50% of the population, and kills a percentage point, at the low end’.”