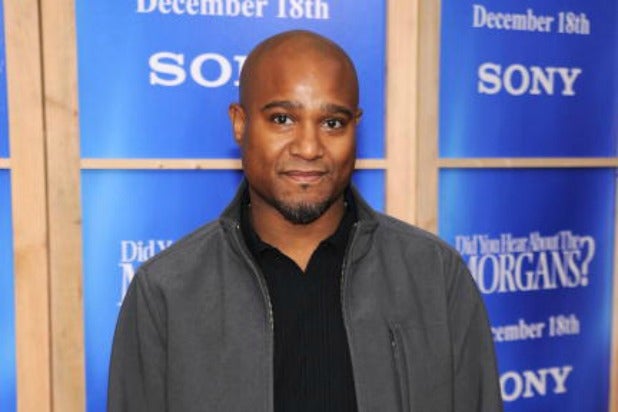 The producers of “The Walking Dead” have great taste in television: They’ve added their third “The Wire” alum to the show’s cast.

Seth Gilliam, who played Baltimore cop Ellis Carver for five seasons of “The Wire,” joins “The Walking Dead” for its fifth season. There’s no word yet on who he’ll play.

“The Walking Dead,” television’s top scripted drama, returns for its fifth season in the fall.