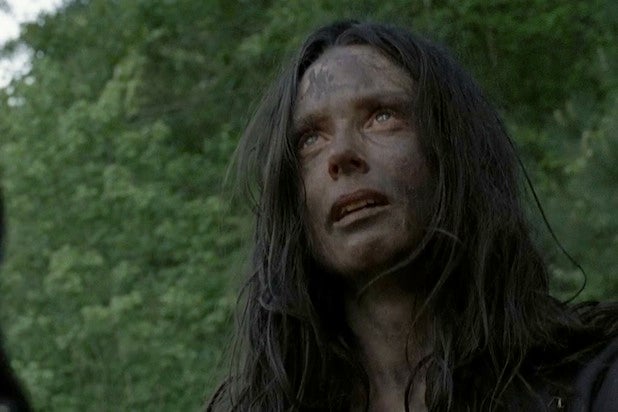 AMC has taken another shot at former “The Walking Dead” showrunner Frank Darabont, calling his legal theory “ill-conceived” and claiming that he’s over-reaching for documents in the discovery process.

In response to a letter sent by Darabont, Darkwoods Productions and CAA — which represents Darabont and is also suing AMC — the network filed its own letter with Judge Eileen Bransten of the Supreme Court of New York, blasting Darabont for allegedly asking for documents unrelated to the case. Darabont exited the runaway zombie hit in 2011.

“Doubling down on their ill-conceived theory of the case, Plaintiffs now seek to use discovery to conduct a fishing expedition through the files of Defendants, a television network, two television studios, and a parent company, to obtain access to highly sensitive proprietary and confidential information that bears no relevance to Plaintiffs’ claims, including highly confidential and proprietary information relating to television shows other than the one at issue, ‘The Walking Dead,'” attorney Marc Kasowitz wrote.

Darabont and CAA sued AMC in December, claiming that Darabont was wrongfully fired from the series, and that he is entitled to proceeds from the show. Darabont says that AMC both produces and airs the series, and struck an agreement in which the network would be “selling” the show to itself, leading to “the improper and abusive practice of self-dealing.”

“Plaintiffs provide no support — not even a passing reference to the Agreements — for their conclusion that ‘they are contractually entitled to fair compensation from and/or credit on ‘Talking Dead,'” the letter reads.