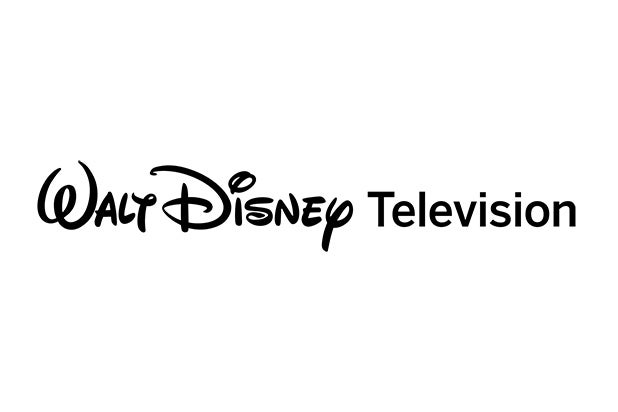 Launching later this year, the Executive Incubator Program and the Studios Intern Program will seek candidates with “diverse and varied perspectives including women, people of color, the LGBTQ+ community, military veterans, people with disabilities.”

The executive program is a rotational apprentice-style pilot program which will span ABC Entertainment and Freeform. Participants will gain experience in development, current, casting and marketing across the two-year program. The first class will begin the program in October.

Also Read: Everything We Know About Marvel Studios' MCU-Spinoffs for Disney+

“Our jobs allow us the privilege to nurture great storytellers and it’s imperative that these stories come from different places, with authentic points of view and varied perspectives,” ABC Entertainment president Karey Burke said in a statement. “It’s incumbent on us to help find and nurture the next generation of executives who will create new opportunities for storytellers. The Executive Incubator Program is another step in making our ranks more diverse and our stories more reflective of the world we live in.”

“The Executive Incubator Program gifts us with the opportunity to continue to create a culture in which the storytellers of tomorrow are given a foundation for a more inclusive and diverse television landscape,” Freeform president Tom Ascheim added. “Some of the richest storytelling is yet to be found, from perspectives that we haven’t yet seen or heard, and we are truly looking forward to welcoming in a new generation of leaders who will open the door to these voices on- and off-screen.”

The Studios Intern Program will source candidates from Academy Gold, Ghetto Film School, Los Angeles City College, Manifest Works and Evolve Entertainment Fund, and will provide experience in production, post production, writing and casting. It is scheduled to begin in time for the 2019 fall season.

“Our Studios program creates opportunity for underrepresented talent to access an incredible range of career opportunities at Disney Television Studios,” Disney TV Studios president Craig Hunegs said. “This new initiative is a win-win-win – it helps us discover talent in underrepresented areas, gives candidates real experience as they grow their careers and ultimately leads to more diverse stories being told.”