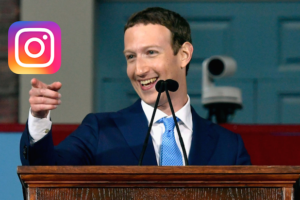 Disney World in Orlando on Wednesday was named a testing facility by the state of Florida, and the Actors’ Equity Association announced in response Wednesday that it has reached an agreement with Disney such that its members can return to work.

The union responded to reports that COVID-19 tests would be made available at the Disney Maingate office near Animal Kingdom beginning on August 14, and that Disney cast members and the public could register for a test.

“We have offered the location to help with community testing and any suggestion that this has been done as a result of any one union is unfounded,” a representative for Disney World said in a statement. “The Florida Division of Emergency Management will operate the location which is available to Cast Members and their immediate families as well as Florida residents. Our actions support all cast and our community at large.”

Anyone experiencing symptoms or who is asymptomatic can get a test, which is self-administered via a nasal swab and is available while sitting in your car. Results from the test are delivered within 3-5 business days.

Actors’ Equity first demanded that actors must be tested back on June 25 after Disney announced plans to recall members for rehearsals. The union then claims that Disney World retaliated and rescinded its recall notices for its members. The union represents about 750 members of the 43,000 cast members who work at the Walt Disney World resort.

Also Read: Princess 'Diana' Musical to Premiere on Netflix Ahead of Broadway Debut

The theme park opened on July 11 in hopes of easing the financial hit caused by the shutdown of movie theaters and other revenue streams as a result of the coronavirus pandemic. Unfortunately, as Disney chief financial officer Christine McCarthy said during the company’s quarterly conference call with Wall Street analysts, earnings from reopening Disney World fell well short of expectations. As a result, the theme parks are scaling back its hours beginning in September and through October.

The parks division lost out on $3.5 billion in operating income for the three months ending June 27, the company said. Overall, Disney’s parks business pulled in just $983 million during its third quarter, which was an 85% slide compared with the $6.6 billion in revenue the parks earned during the same period last year.

Actors’ Equity, which also represents other theater performers and stage managers, also recently approved safety protocols for “Diana,” which was revealed on Wednesday that it will have a filmed, live performance of the Broadway musical that will debut on Netflix before it makes its official debut on Broadway. The show started previews in March but was put on hiatus before it could open to the public. 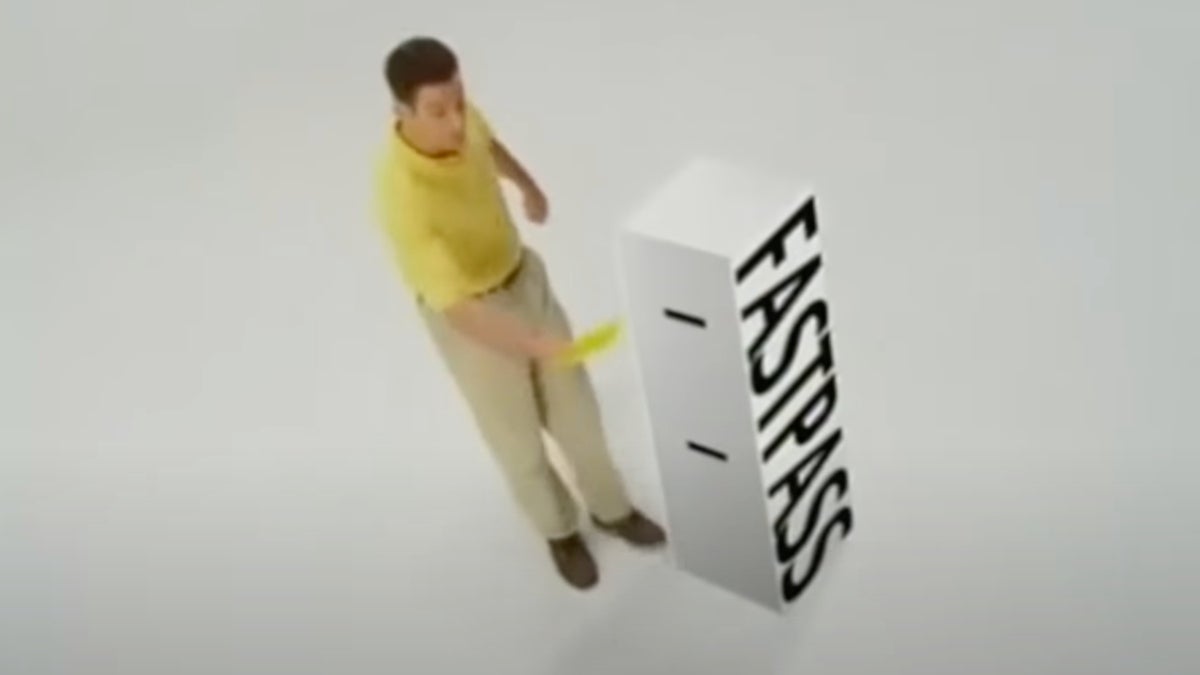