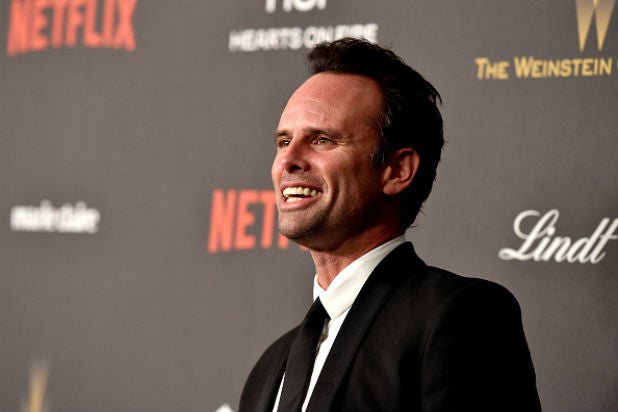 The “Justified” alum replaces Manganiello, who is departing the series due to a health issue. The eight-episode miniseries, greenlit earlier this year, tells the story of the Navy SEAL team responsible for the killing of Osama bin Laden.

Goggins will play Rip Taggart, a gruff, haggard and aggressive military man who was once the squad leader of Seal Team Six.