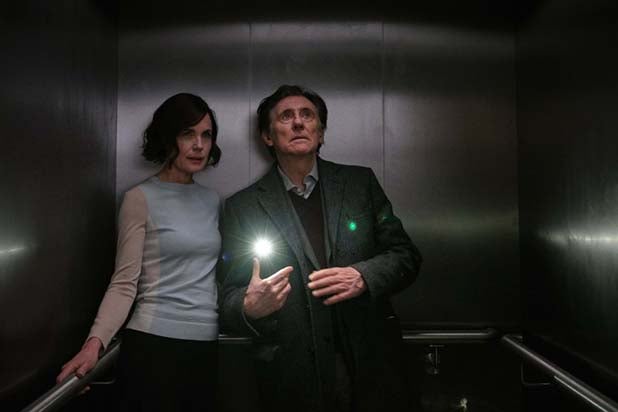 The series adaptation of “War of the Worlds” starring Gabriel Byrne and Elizabeth McGovern has landed at Epix for U.S. distribution, the premium cable channel announced on Wednesday.

“We at EPIX are thrilled to be working with the teams at Urban Myth and Studiocanal to showcase Howard Overman’s masterful take on this classic story,” Epix president Michael Wright said. “We can’t wait to bring this cinematic and addictive series to our audience.”

“Cinematic, with all the mystery, intrigue and action of the best science fiction, this fresh interpretation is a character drama that considers the myriad fears of today’s world and how potential threats may only be overcome by harnessing our own humanity,” Murphy and Capps said.

The series is produced by Urban Myth Films, in partnership with CANAL+, Fox Networks Group (FNG) Europe & Africa and AGC Television. The deal with Epix was brokered by CAA on behalf of AGC Television.