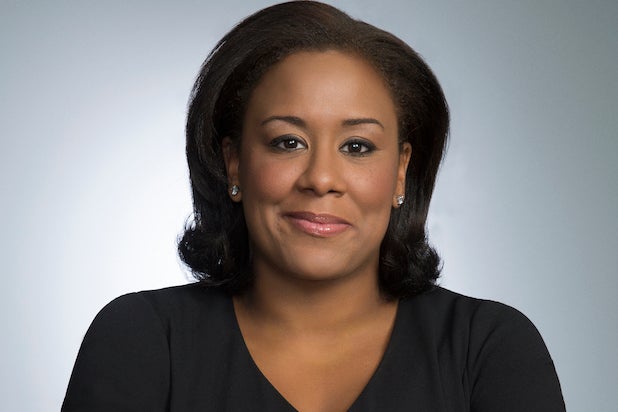 Fuentes replaces Dee Dee Myers, who left the position in February. Fuentes will report to Sarnoff to oversee the studio’s worldwide communication strategies. She is set to begin her new role on May 4 and will be based at the lot in Burbank.

“Johanna is a seasoned executive who brings strategic communications experience, solid media relationships and a sophisticated knowledge of the entertainment landscape to Warner Bros.,” Sarnoff said. “As we navigate this next chapter of the evolution of our company, I look forward on relying on her expertise as an integral part of my executive team.”

Fuentes joins Warner Bros. after leading public relations strategy at Showtime Networks Inc. for a decade, where she served as executive vice president of communications. While there, she was responsible for the global media relations plans for Showtime Networks, Pop TV and Smithsonian Channel.

Before Showtime, she led communications for Bravo, where she oversaw the network’s nationwide PR staff and shepherded launches of series like “Top Chef,” “Project Runway,” “Watch What Happens: Live!” and the expansion of “The Real Housewives” franchise.

Fuentes said: “It’s a transformative moment in our industry, and I couldn’t be prouder to join a legacy and storied company like Warner Bros. I believe in Ann’s vision for the future of the company and am excited to work with some of the top communications professionals and storytellers in our field as we map the strategy for the continued expansion of our iconic brands, films, games and television series.”

And prior to that, Fuentes spent six years at CBS Entertainment, where she ran publicity campaigns for projects like “Survivor,” “The King of Queens,” “Everybody Hates Chris” and “CSI: NY.” She also held other roles at Arnold Worldwide in Boston and EF International.