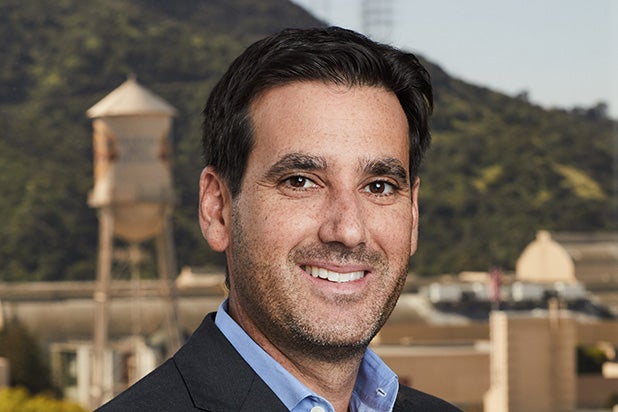 In his new role, Levine will oversee corporate planning and operational management of all businesses within the Warner Bros. Television Group. He will also oversee WB’s digital portfolio and will serve as a member of the studio’s team working on WarnerMedia’s recently announced OTT service.

Levine will report directly to studio chairman and CEO Kevin Tsujihara for all matters related to television, and to Thomas Gewecke, chief digital officer and EVP, strategy and business development, in his digital services role.

Also Read: Warner Bros. Television Group's Head of Business and Strategy to Step Down After 20 Years

“As content creation and distribution business models continue to evolve at breakneck speed, we’ll look to Jay in this new corporate role to have his eyes on the horizon for what’s next and how Warner Bros. can not only get ahead of the curve, but help define it,” Tsujihara said in a statement. “In his nearly 10 years with the Studio, he’s proven himself to be incredibly insightful, forward-focused and able to lead transformation across businesses. I know he’ll continue to make significant and important contributions to our future success.”

Levine fills the newly created position following last month’s news that business strategy and digital networks boss Craig Hunegs would step down from his role after more than 20 years at the company.

Previously, Levine served as executive vice president at Warner Bros. Digital Networks and in a variety of business and strategic planning roles at WBTVG. In these roles, he was integral in the expansion of The CW through digital partnerships with Netflix and Hulu, the development of new linear and on-demand distribution windows for WBTVG series, the acquisition and growth of Alloy Entertainment across books, TV and film and the build-out of Blue Ribbon Content, WBTVG’s short-form programming production unit, as well as the creation of new strategic partnerships which helped lead to the formation of Warner Bros. Digital Networks.

Before joining WBTVG in 2009, Levine worked at The Walt Disney Company in its Corporate Strategy and Business Development Group and at ESPN.com. Levine began his career at Bear, Stearns & Co. Inc. in its Media & Entertainment Group of the Investment Banking Division.