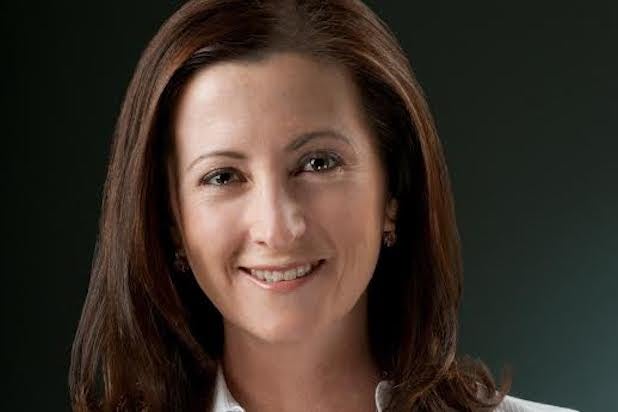 Juli Goodwin, executive vice president of domestic publicity at Warner Bros., announced on Monday that she is stepping down from her post after 18 years at the studio.

Goodwin was responsible for overseeing the awards campaigns for two Best Picture Oscar-winning films: “Million Dollar Baby” in 2005 and “Argo” in 2013. She also recently led the awards campaign for “Dunkirk,” which won in three categories at last night’s Academy Awards, and received eight nominations including Best Picture.

“It has been my honor to work at this studio, and with some of the most talented publicity and marketing professionals in the business,” Goodwin said in a statement.  I have had the pleasure of working with some incredible filmmakers over the years on films that I have loved, and I am forever grateful for that opportunity. But, after nearly 18 years, it’s time for a new challenge.”

“Warner Bros. Pictures has been privileged to have Juli at the helm of our domestic publicity operation for so many years,” added WB’s Worldwide Marketing President Blair Rich. “She’s a dynamic and talented executive who has worked on some of the Studio’s most successful achievements, and I’ve been fortunate to learn from and work alongside her for many years. While I’m sad to see her go, I join everyone at the company in wishing her well and thanking her for an incredible career here.”