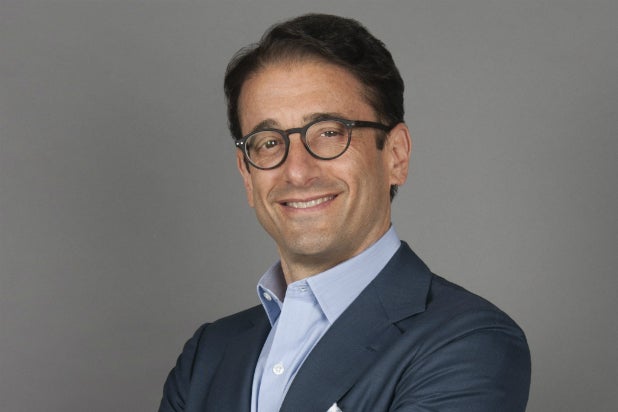 Hunegs will step down at the end of the year, after a lengthy tenure in various roles at the company since 1995.

“Craig has been an invaluable member of the Warner Bros. family for more than two decades. His skills as a manager, a savvy deal maker and a hugely talented strategist have helped shape our future in the rapidly evolving television industry and been critical to the company’s success,”  said Warner Bros. chairman and CEO Kevin Tsujihara, to whom Hunegs reports.

“Most recently, Craig was instrumental in our move into the digital networks business, including helping launch DC Universe, which brings one of our most important brands fully into the digital age. I thank him for his many contributions to Warner Bros. We will all miss him immensely, but I have no doubt he’ll be equally successful in his future endeavors,” he continued in a statement.

Said Hunegs, “I want to thank Kevin and my colleagues in the Television Group – especially my partners Peter Roth and Jeff Schlesinger – my Digital Networks team and all my colleagues across WB, Turner and HBO. It’s been an amazing run. After 20 years here, I can’t wait to take on new opportunities at this incredibly dynamic time in our industry.”

Hunegs was promoted to president at Warner Bros. Television Group in 2013, overseeing the performance and growth of the television division and serving as lead deal maker. He previously served as executive vice president from 2006-13, leading negotiations for licensing deals with Netflix and Hulu and overseeing the creation of The CW network. He’s also held roles at Warner Bros. Television Production and the WB network.