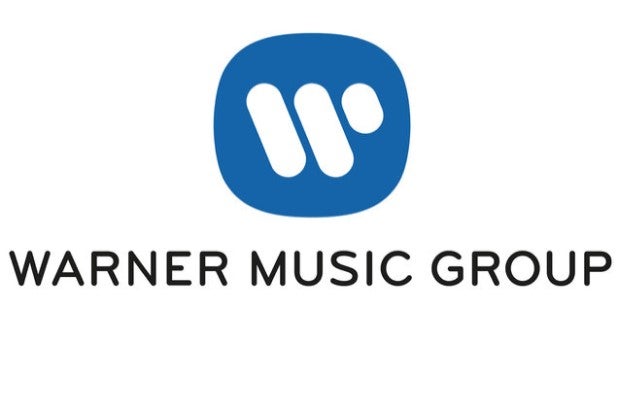 Warner Music Group — home of hitmakers like Blake Shelton and Ed Sheeran — has filed for a proposed initial public offering of its common stock.

The announcement came Thursday, as numerous other companies are reporting their own earnings publicly for shareholders. It was not immediately apparent what amount of shares of common stock would be offered, nor what the price range would be.

According to the filing, each outstanding share of Class B common stock will convert automatically into one share of Class A common stock upon any transfer, “except for certain exceptions and permitted transfers described in our amended and restated certificate of incorporation.”

Warner Music Group’s filing also noted the risks associated with going public, including the evolving streaming industry. It lists consolidation among companies, competitors outspending WMG on discovery and promotion of artists and artists’ potential preference for self-distribution as potential risks.

“The industries in which we operate are highly competitive, have experienced ongoing consolidation among major music entertainment companies and are driven by consumer preferences that are rapidly changing,” the filing says.

In addition to its U.S. labels, WMG operates through numerous affiliates and licensees in more than 50 countries.