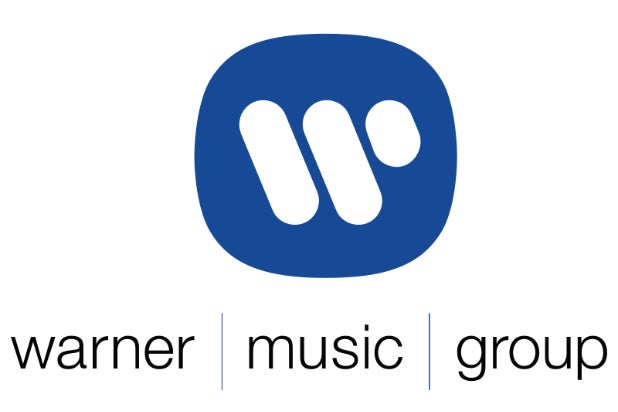 Warner Music Group has agreed to a $11.5 million settlement of a class action lawsuit over royalties for ringtones and digital downloads, according to court papers filed this week.

The company agreed to establish the $11.5 million fund for the plaintiffs to settle past damages as well as increase the royalty rates of class members going forward.

Artists in the suit – originally brought by members of soul group Sister Sledge, Oscar-nominated actress and musician Ronee Blakley, and Gary Wright – had claimed Warner Music Group paid them improperly for digital downloads and ringtones, classifying those transactions as sales instead of licenses. That classification meant Warner could pay royalties at a much lower rate.

Warner agreed to settle the case but still denies the allegations, because it believes there is no evidence of wrongdoing in how the company paid its artists.

At issue is whether a song download – either in its complete form or as a shorter “mastertone” used for cell phone ringtones – qualifies as an end-user sale or a license. Warner Music Group argues that when someone pays for a song download, it is the same sort of transaction as if the consumer were to buy a physical album or CD.

However, the method of transferring that song is not as permanent. Instead, downloads are digital imprints, which contain electronic rights protections (DRM) that travel with the media on all devices.

Because the DRM is used to prevent resale, among other reasons, the plaintiffs in this case argue that Warner retains ownership of the original material and is merely creating a new license every time someone legally downloads it from a site like iTunes or Amazon.

Warner said in the settlement filing it believes there is no precedent that would support the plaintiff’s case and that it would rather placate the plaintiffs than enter into potentially years of litigation.

But in 2010, rapper Eminem won a similar lawsuit against Universal Music Group, where the U.S. 9th Circuit Court of Appeals ruled that his contract with iTunes clearly stipulated downloads were licenses.

Lawyers for the plaintiffs are scheduled to appear in court on Jan. 24 to present their motion to settle; Warner Music Group will appear on Feb. 6.