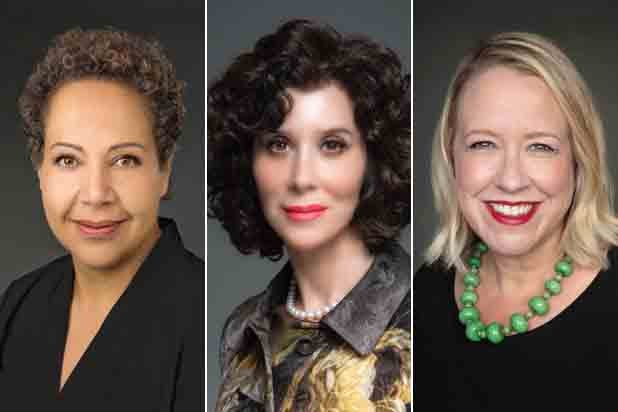 WarnerMedia has promoted three HBO executives as the company continues to streamline its communications efforts.

“When I arrived here a few months ago, I was struck by the depth and breadth of talent across the entire organization,” Brockman said in a statement. “In crafting our new structure, I focused on creating synergies across the portfolio where I could and tapping the best talent to lead our efforts. Karen, Ronni and Laura are each experts in their fields, wildly respected both internally and externally, and more than deserving of their new roles. Together with the other members of my senior team, and alongside the best teams in the business, I’m sure we’ll continue to set the bar for excellence in communications for years to come.”

The appointments come as WarnerMedia continues to realign communications for all of its brands under Brockman’s leadership. Earlier this week it was announced that longtime HBO executive Nancy Lesser would leave the premium cable network after 35 years.

Jones has been with HBO for more than 20 years, most recently serving as senior vice president of media relations. “Over the two decades that I’ve been at HBO, I’ve been tremendously privileged to have had the best in the business as my mentors and colleagues,” she said in a statement. “I am honored to take on this expanded area of responsibility and am very excited about the richness of programming on HBO’s upcoming slate.”

Cobern-Basis, a 25+ year HBO exec, said “As a long-time employee of HBO, I’ve seen and been a part of many changes that have turned this company into the leading premium network that it is today. I am honored and excited to be able to continue in my new capacity and to be a part of the WarnerMedia family as it redefines itself, expands the limits of entertainment and continues to set new industry standards.”

“I am very excited to bring together such a passionate, talented group of leaders to communicate the vision and strategy of WarnerMedia Entertainment’s businesses and brands,” added Young, a 20-year veteran of HBO Corporate Affairs. “Through their dedication and experience, we are well-positioned to engage with consumers and press about the dynamic and innovative things ahead for our company.”