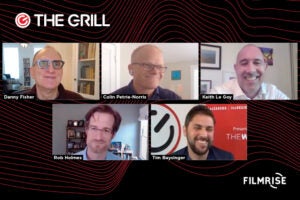 TheGrill 2020: “Let’s not kid ourselves that we’re ready to move off this topic,” Shelton says

With the Black Lives Matter movement at the center of the national conversation this year, some companies are responding to the issue in their own operations by “leaning into” challenging conversations about topics like race and equality.

The current moment, in the wake of the deaths of George Floyd and Breonna Taylor, “has put such a bright spotlight on how uncomfortable people are, still, talking about race and talking about Black-White race relations,” MyKhanh Shelton, WarnerMedia senior vice president of enterprise inclusion said Wednesday during the TheWrap’s annual media conference TheGrill,

“I don’t think we should move off of that yet,” Shelton said during a “Building Inclusion From Within” panel presented by Lifetime and WarnerMedia. “I think this is a moment for us to really lean in to that discomfort, so that if we can get comfortable talking about what is historically the most difficult thing for us to talk about in America … we will be building the muscle to examine our own blindspots and biases.”

Also Read: How 'Serendipity and Algorithms' Have Driven the Ad-Supported Streaming Revolution

Shelton said WarnerMedia’s chief enterprise inclusion officer, Christy Haubegger, had called for seizing on the collective experience of witnessing “in such stark display what racial inequity looks like.”

“We’re talking about white supremacy culture and we’re talking about dominant culture,” Shelton said. “Not to exclude any other dimension of identity, but because it is one that people skirt through or run past. They’re so eager to get out of that conversation. We want people to actually sit in that space. Let’s actually understand better before we go off and act and do all sorts of things and open up the conversation and lose focus. Let’s actually feel uncomfortable together and let’s not kid ourselves that we’re ready to move off this topic.”

“It’s nice that so many organizations this year have really started putting forth their D&I strategies, and explaining to executives what equity is and how it’s not the same as equality, and we’re having all these conversations,” she said. “But for me, a queer black woman, these have always been the conversations. So I’m excited … to really be able to, every time I pull up my seat in front of any other seat, [know] that these conversations are going to be transparent.”

But the end goal is still for “every single voice to be pulling up to the table and have the opportunity,” she said.

Hollywood still has plenty of work to recognize the breadth of talent and potential within any community outside of the white male-dominated mainstream, said actress, writer and comedian Nika King. Women, people of color and LGBTQ individuals still often find themselves siloed off into narrow definitions of “diverse” talent.

“As we know, Black people are not monolithic,” King said. “You have a whole spectrum of personalities, and people want to see that … you want to see the dry humor, you want to see the sarcastic humor, so I think Hollywood needs to be open to that, understand who their audiences are and appeal to not just one kind.”

Page Hurowitz, a producer who helped launch the careers of Amy Schumer and Tiffany Haddish, closed the panel by emphasizing the importance of working to make the industry more inclusive.

Not only is does it make the content better and the business more profitable, “there is a social responsibility that we all have in recognizing that television is one of the most powerful forces on earth,” she said. “And if you don’t believe that, look at who’s in the White House.”

“We have a responsibility to make sure that television is an agent of change for the better and not a weapon against the people,” Hurowitz said.

This year’s digital-first event will focus on the future of theatrical, streaming revolution, building inclusion from within and the growth in podcasting and gaming. Attendees will have access to keynotes, panel conversations, roundtable discussions and virtual networking. 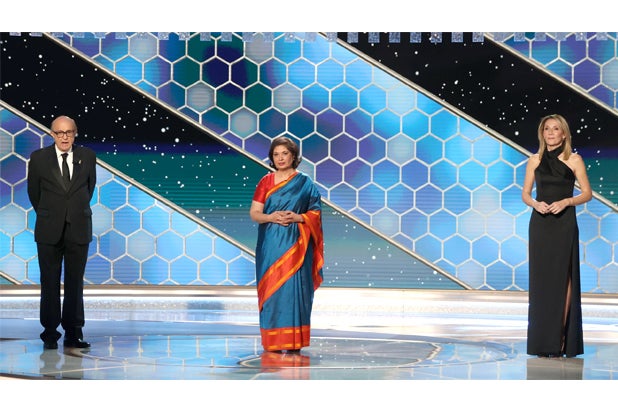 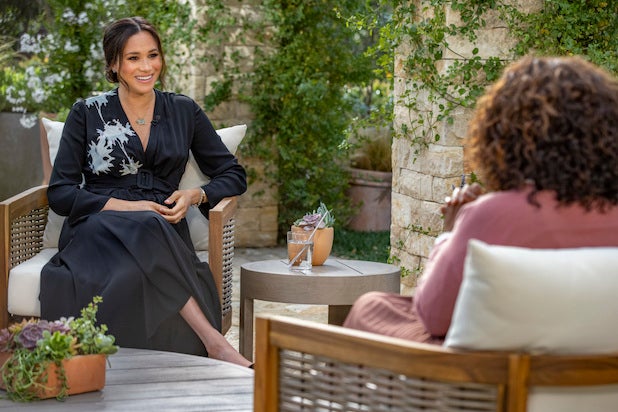