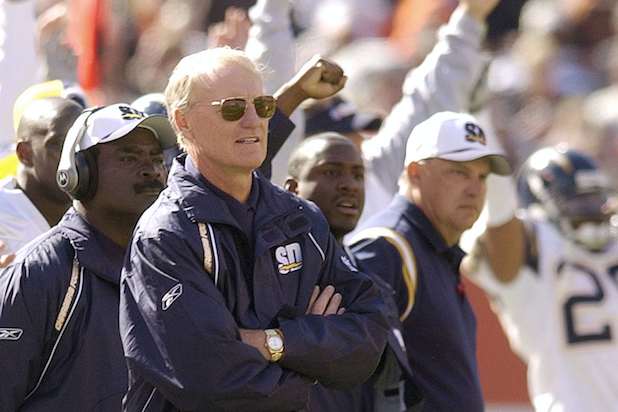 The Washington Post changed the headline on its obituary for NFL coaching legend Marty Schottenheimer after an outcry Tuesday. Its first paragraph, however, remains unchanged.

The opening paragraph still says, “Marty Schottenheimer, one of the winningest coaches in the National Football League whose teams found regular-season success yet often struggled in the playoffs and failed to reach the Super Bowl, died Feb. 8 at a hospice center in Charlotte. He was 77.”

Former player and current commentator Ross Tucker wrote, “That REALLY pisses me off. How about ‘Who turned around FOUR separate franchises into winners’?”

“A great man loses his life to an awful disease and this is what is written?!? What a disgrace. This is not ok!! It’s a game and entertainment people. Blown away by this but I guess I shouldn’t be,” said David Akers, another former player, of Schottenheimer’s battle with Alzheimer’s disease.

A representative for the Post did not return a request for comment on the headline change or the unaltered mention of Schottenheimer’s postseason record in the story’s lead paragraph.