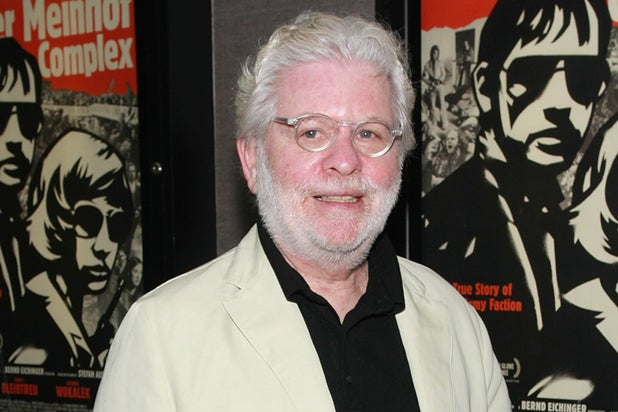 Cohen on Monday wrote that the GOP “is not racist,” but that “people with conventional views must repress a gag reflex when considering the mayor-elect of New York — a white man married to a black woman and with two biracial children.”

He added: “Should I mention that Bill de Blasio’s wife, Chirlane McCray, used to be a lesbian?”

WaPo executive editor Martin Baron would not comment on the article, telling TheWrap: “I don’t have anything to do with the opinion page and have a policy of never commenting on any editorials or op-ed columns.”

Neither Cohen did not respond to requests for comment, but outgoing publisher Katharine Weymouth tweeted that she thought the column was “brilliant.”

Outcry was swift and strong. The Atlantic’s Ta-Nehisi Coates replied: “Right. I’m not racist. I just don’t recognize my country. Also, the sight of you, and your used-to-be-lesbian black wife, and your brown children make me sick to my stomach. It’s not like I want to lynch you or anything. “

Salon called for Cohen to be fired for his “disgustingly racist column.” Slate, which is owned by the Washington Post Company, suggested that WaPo’s new owner Jeff Bezos “reconsider whether regularly publishing racist op-ed columns is a wise business strategy.”

And one of Cohen’s own co-workers, Ezra Klein, provided a few statistics to show that the “conventional” view was firmly in favor of interracial marriage: 87 percent of Americans approve of marriage between blacks and whites, according to a recent Gallup poll.

Editorial page editor Fred Hiatt took the blame for outrage, telling TheWrap: “Anyone reading Richard’s entire column will see he is just saying that some Americans still have a hard time dealing with interracial marriage. I erred in not editing that one sentence more carefully to make sure it could not be misinterpreted.”

“I think he is a terrific columnist,” Hiatt added. “I’m very happy to have him in the Post.”

Yet this is far from Cohen’s first brush with accusations of racism in his work. In July, he wrote about the George Zimmerman trial, in which a man was acquitted for shooting an unarmed black teenager in self-defense, saying “I also can understand why Zimmerman was suspicious and why he thought Martin was wearing a uniform we all recognize … the public knows young black males commit a disproportionate amount of crime.”

“If the police are abusing their authority and using race as the only reason, that has got to stop,” Cohen said of New York’s controversial stop and frisk program that disproportionately targets minorities. … But if they ignore race, then they are fools and ought to go into another line of work.”