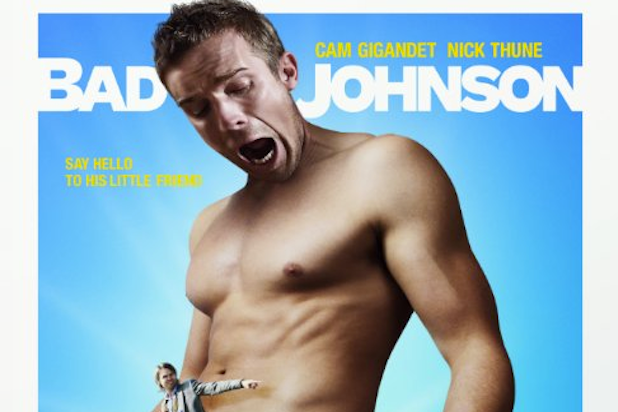 We have a new leader in the Best Post-“Twilight” Career Decision sweepstakes.

Sure, Kristen Stewart was in a blockbuster as Snow White and is doing some indie stuff, and Robert Pattinson worked with David Cronenberg. Taylor Lautner made a movie with Adam Sandler that made more money than his co-stars’ films.

But none of that can top the latest film from Cam Gigandet, who appeared as an evil vampire in the first film in the sparkly bloodsucker teen melodrama: “Bad Johnson,” a movie in which he is such a helpless womanizer that he actually wills his penis to leave his body — and become a whole new human being.

Gigandet’s character is named Richard Johnson — yep — and his little johnson, once it magically becomes a full-fledged person, is played by comedian Nick Thune. It is uncertain how they decided on the man-penis’s haircut, but hopefully director Huck Botko can address that during his awards season run next fall.