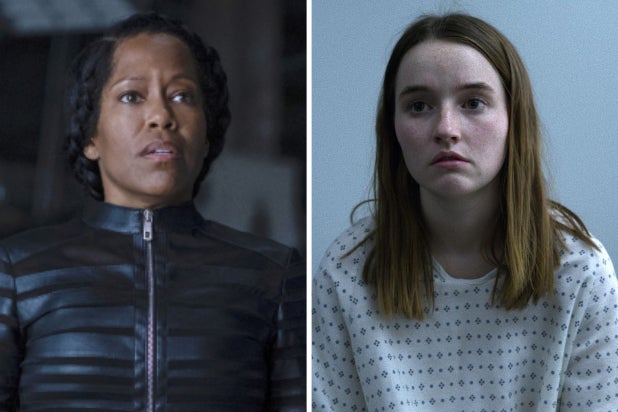 Nominees for the 2020 Television Critics Association Awards were announced on Thursday, with HBO’s “Watchmen” and Netflix’s “Unbelievable” leading with four nominations each.

Both shows are up in the Program of the Year category, as well as Outstanding Achievement in Movie or Miniseries. “Watchmen” also picked up an acting nomination for star Regina King and a nod in the Outstanding New Program category. “Unbelievable” stars Merrit Weaver and Kaitlyn Dever were also recognized in the drama acting category.

Winners will be announced later this summer, though the critics’ group will forgo the traditional awards ceremony this year due to the coronavirus pandemic.

“This was an incredible year for television, offering a variety of groundbreaking new series with fresh perspectives and renewed vigor for some veteran favorites,” said Sarah Rodman, TCA President and executive editor at Entertainment Weekly. “Although we sadly will not have the opportunity to gather to honor these creative achievements in person, we look forward to sharing our selections for the season’s top programs when the winners are unveiled later this summer.”