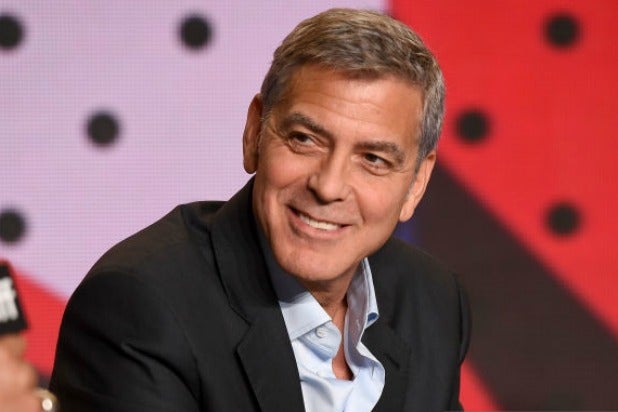 Netflix is developing an eight-part limited series about the Watergate scandal from executive producer George Clooney, TheWrap has learned.

Matt Charman, who co-wrote the Oscar-nominated “Bridge of Spies” with Joel and Ethan Coen, will serve as the series writer, with Clooney’s Smokehouse Pictures and Sonar Entertainment producing.

The Watergate scandal centered around a 1972 break in at the Democratic National Committee offices, located at the Watergate building in Washington D.C. The ensuing investigation implicated several high-ranking member’s of President Richard Nixon’s administration, culminating in Nixon’s resignation in 1974.

Also Read: 'Love' to End With Season 3 on Netflix

This mark’s Clooney and Smokehouse’s second limited series announced in as many months. Back in November, Paramount Television and Anonymous Content announced they were in development on a limited-series adaptation of “Catch-22,” the 1961 satirical novel by Joseph Heller.

ABC also briefly flirted with the idea of doing an event series based on the Watergate scandal last year, based on the book “The Nixon Defense: What He Knew and When He Knew It,” by then-White House Counsel John Dean.