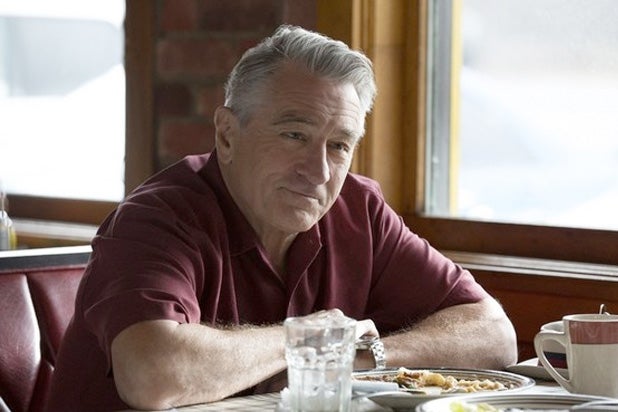 That’s significantly less than the $28.8 million that Warner Bros. paid the company for “Paddington 2,” which went on to gross $40.4 million at the domestic box office. (TWC collected just $13 million of the sale price, with the remainder going to producer Studiocanal.)

It’s also a fraction of the $7.2 million that Warner paid for rights to the still-in-development reboot of “Six Billion Dollar Man.”

Also Read: Inside the Weinstein Company's Bloody Bankruptcy - and What Happens Next

According to a statement by Robert Del Genio, a senior managing director of FTI Consulting named Monday as TWC’s chief restructuring officer, the Weinstein Company sold “The War With Grandpa” back to its producers, Marro Media Co. on November 23, 2017.

Marro Media was founded by veteran music executives Marvin Peart and Rosa Morris-Peart, whose producing credits include the 2007 comedy “Who’s Your Caddy?” and the VH1 reality TV series “Mob Wives” — both Weinstein productions.

It’s unclear what Marro’s plans are for the film, which has already received a PG rating from the MPAA. Marro representatives did not immediately respond to email requests for comment; the phone number for the company on its website is no longer in service.

According to court filings, TWC “has been largely unable to operate following the public disclosure of the allegations against Harvey Weinstein” — leading to the sale of potential money-making assets such as unreleased but completed films.

“The War With Grandpa,” directed by Tim Hill (“Alvin and the Chipmunks”), stars De Niro as a man who moves in with one of his children, forcing his adoring grandson (Oakes Fegley) out of his room and into the attic — until the young boy plots his revenge to reclaim his old digs.