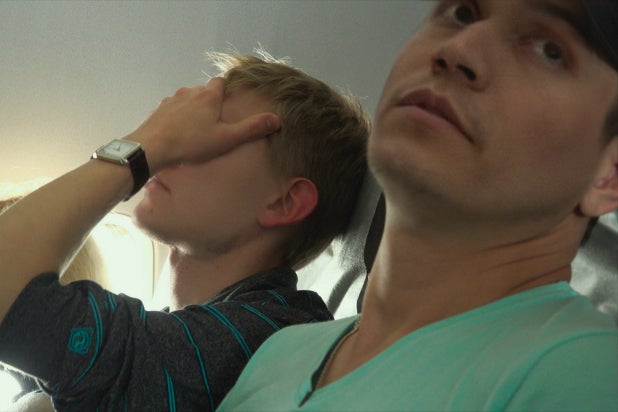 David France’s “Welcome to Chechnya,” a documentary about LGBTQ activists trying to help during the Chechnya government’s brutal crackdown on gays and lesbians, leads all films in nominations in the Cinema Eye Honors’ broadcast categories, which were announced on Thursday during a virtual edition of its annual fall lunch.

Cinema Eye, a New York-based organization founded in 2007 to recognize all aspects of nonfiction filmmaking, also announced its new Stay Focused initiative. The program spotlights 12 films by up-and-coming filmmakers who lost the chance for theatrical exhibition and film-festival exposure because of the coronavirus pandemic. Cinema Eye has pledged to find “in-person opportunities” for the filmmakers once the pandemic subsides, starting with theatrical screenings at the new Vidiots Theatre in Los Angeles in late 2021.

The 12 films include Cecilia Aldorondo’s “Landfall,” which recently won a jury award at DOC NYC; David Osit’s “Mayor,” about the Christian mayor of a Palestinian city; and Elizabeth Lo’s “Stray,” which follows three stray dogs in Istanbul.

Four broadcast categories were announced on Thursday, with “Welcome to Chechnya” landing nominations for editing and cinematography as well as for Outstanding Broadcast Film. In that category, it will be competing with Ivy Meeropol’s “Bully. Coward. Victim.: The Story of Roy Cohn,” Carol Dysinger’s Oscar winning “Learning to Skateboard in a War Zone (If You’re a Girl),” Martin Scorsese’s doc/fiction hybrid “Rolling Thunder Revue: A Bob Dylan Story” and Richard Ladkani’s “Sea of Shadows.”

In the Outstanding Broadcast Series category, the nominees were “Atlanta’s Missing and Murdered: The Lost Children,” “Hillary,” “I’ll Be Gone in the Dark,” “The Last Dance” and “Love Fraud.”

The nominees and honorees: