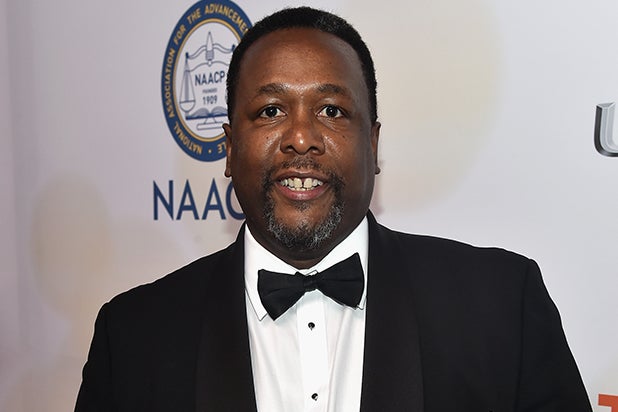 Wendell Pierce has been set to play Supreme Court Justice Clarence Thomas in HBO’s “Confirmation” opposite Kerry Washington, who will play Anita Hill, TheWrap has learned.

Production of the HBO Films project in association with ABC Signature Studios is set to being in early summer.

Executive producers on the movie include Washington, Susannah Grant and A Groundswell Production duo Michael London and Janice Williams. Grant penned the script.

Pierce, known for “Treme” and CBS’ current sitcom “The Odd Couple,” is represented by Paradigm.