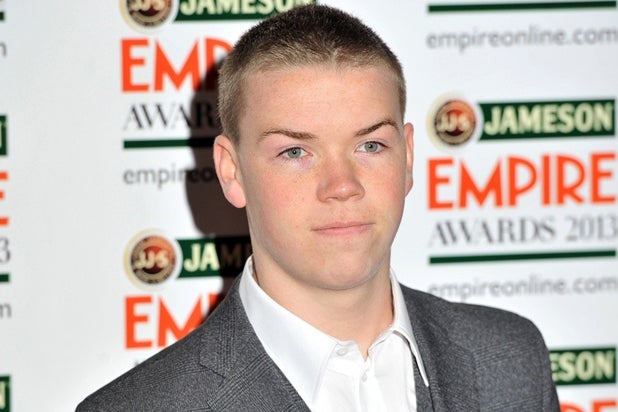 “We’re the Millers” star Will Poulter is getting serious for his next role. He’s currently negotiating to join Leonardo DiCaprio in Alejandro Gonzalez Inarritu‘s revenge thriller, “The Revenant.”

Mark L. Smith wrote the script and Inarritu is directing the film based on the Michael Punke novel “The Revenant: A Novel of Revenge.” Set in the 1860s, DiCaprio plays fur trapper Hugh Glass, who sets off on a path of vengeance after his companions rob him and leave him for dead after a grizzly bear mauling.

Tom Hardy is expected to co-star.

Poulter broke out in last summer’s comedy hit “We’re the Millers” and will next be seen in Fox’s YA franchise hopeful “The Maze Runner.” He is repped by WME.