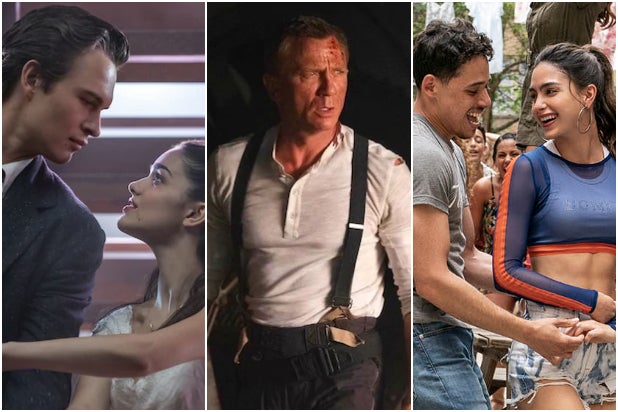 20th Century Studios/MGM/Warner Bros.
There's a lot of uncertainty in this year's Oscar race, with the ceremony pushed back until late April and an eligibility period that does not conform to a calendar year (the end date has been extended to Feb. 28, 2021). And yet the studio release slate for some of its biggest 2020 titles have shuffled so many times that many have wondered if there will even be enough viable Oscar contenders. We assure you there will be, but it won't be the films listed here, which removed from 2020's box office and could have a chance for 2022's awards. And there's still a few more movies opening late this year and in early 2021 ("News of the World," "Judas and the Black Messiah," "The United States vs. Billie Holiday") that if, if moved, could shake up the race even further.

20th Century Studios
"West Side Story" Steven Spielberg's remake of "West Side Story" figured to be a huge Oscar contender, considering that the original managed to win 10 Oscars back in 1961. But Disney moved its release back a full year to December 10, 2021 where it could still be an instant front runner.

Warner Bros.
"Dune" Hopes were high that "Dune" could be an Oscar contender not just in the technical categories but in some of the major categories as well. Denis Villeneuve's last film "Blade Runner 2049" won two Oscars, including for Visual Effects and Cinematography by Roger Deakins, and he was nominated for Best Director for "Arrival." "Dune" though now opens October 1, 2021. 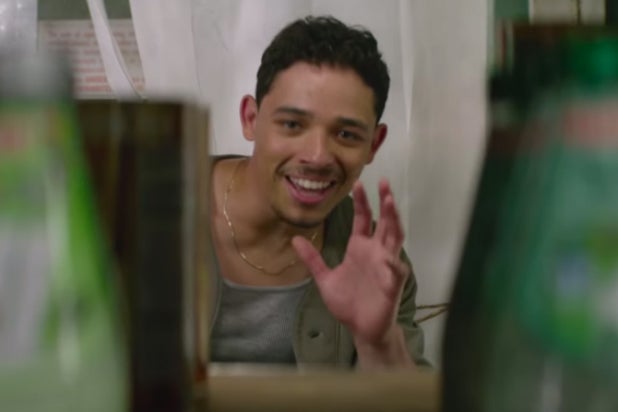 Warner Bros.
"In the Heights" Jon M. Chu's musical take on Lin-Manuel Miranda's "In the Heights" was a summer release and not necessarily an instant Oscar favorite early on in the year, but you figure the Golden Globes could throw it some love at the very least, but the film's release was also pushed back a full year till June 18, 2021. 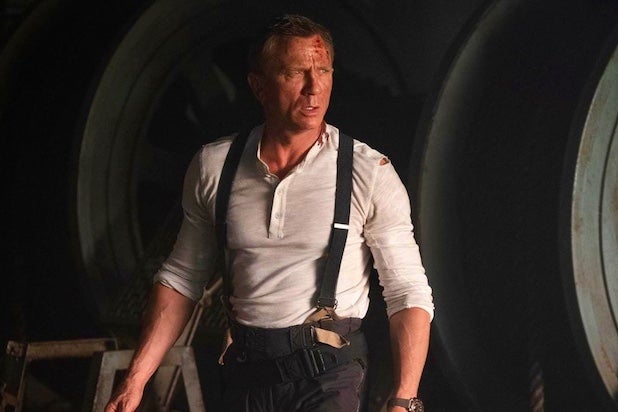 MGM
"No Time to Die" If nothing else, Billie Eilish's title track "No Time To Die" would've been a shoo-in for the Best Original Song race, but now Bond 25 is delayed yet again until April 2, 2021, after the eligibility period.

MGM
"Respect" Jennifer Hudson likely would've been one of the Oscar contenders in the Best Actress race for her turn as Aretha Franklin in Liesl Tommy's biopic "Respect," but it will now open in August 2021 after first having a prime Christmas Day slot in 2020.

Disney
"Raya and the Last Dragon" The good news for Disney is that a movie like Pixar's "Soul" can still be eligible for Oscars even though it's going straight to Disney+ this Christmas, but this film starring Awkwafina and Kelly Marie Tran was pushed back until March 12 and isn't expected to open in time to be eligible. 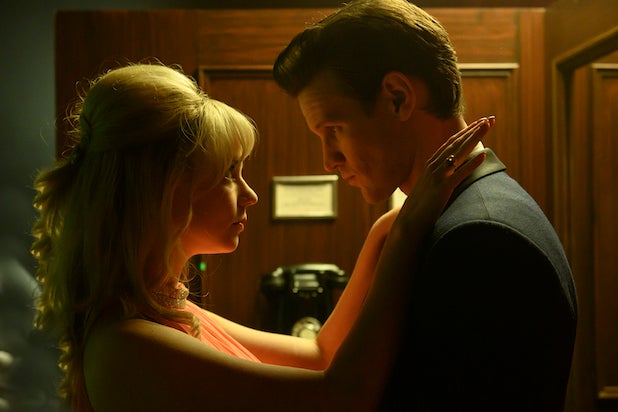 Focus Features
"Last Night in Soho" While far from a sure thing, Edgar Wright's "Last Night in Soho," the director's first turn to drama, could've been recognized by awards, whether in the screenplay category or in some of the technical categories after "Baby Driver" wound up with three nominations. It was pushed back from a release this fall from Focus Features but will now open April 23, 2021. 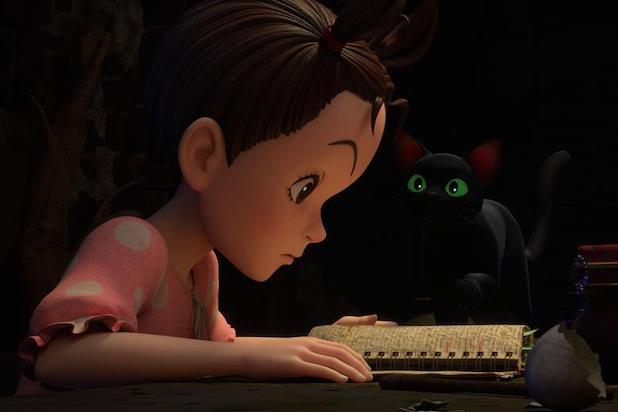 GKIDS/Studio Ghibli
"Earwig and The Witch" The animation distributor GKIDS always manages to sneak a few titles into the Oscar race each year, and what could've been one of its big contenders is "Earwig and The Witch," from Hayao Miyazaki's son Goro and one of Studio Ghibli's first films in years. Similar release questions surround others GKIDS releases, including "On-Gaku: Our Sound" and "Lupin III: The First." 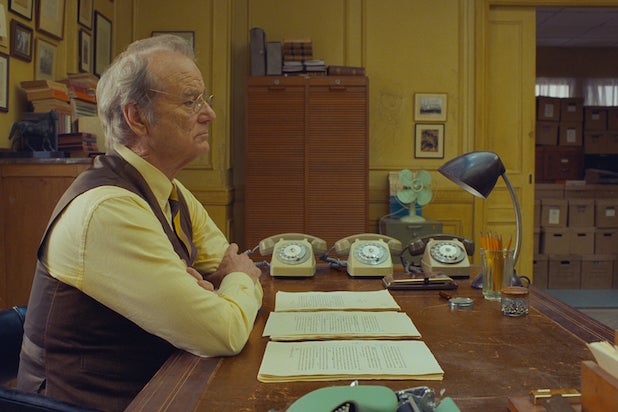 Searchlight Pictures
"The French Dispatch" Wes Anderson's film was a selection of Cannes 2020 but may ultimately premiere at the 2021 edition of Cannes, meaning that Anderson's journalistic anthology will have to skip this year's Oscars. His previous film "Isle of Dogs" was nominated for two Oscars and "The Grand Budapest Hotel" won four, but Searchlight also has another contender this year with "Nomadland."
x
Looks like you're enjoying reading