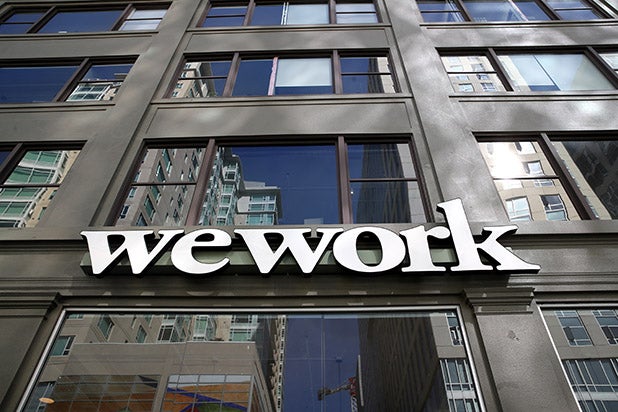 There’s another WeWork series in the works.

Apple TV+ is developing a limited series about the troubled company based on the Wondery podcast “WeCrashed: The Rise and Fall of WeWork,” with “Little America” co-creator Lee Eisenberg set to executive produce and co-write with Drew Crevello.

The new WeWork project becomes the third to go into development, following another scripted series and a film from Universal and Blumhouse.

The other series, from Chernin Entertainment and Endeavor Content, will star “Succession’s” Nicholas Braun as Neumann, and will be based on an upcoming book from Wall Street Journal reporters Eliot Brown and Maureen Farrell. “You’re the Worst” creator Stephen Falk has been tapped to serve as showrunner.

The film is being penned by “Bombshell” and “The Big Short” writer Charles Randolph, based on the reporting and an upcoming book by journalist Katrina Brooker.