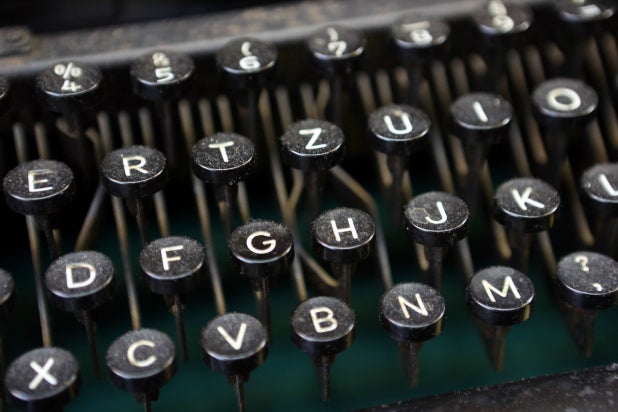 The Writers Guild of America is facing a tough decision that could see writers fire their agents, and if the guild thinks that managers and lawyers will do the heavy lifting in representing writers in the absence of agencies, it might want to think again.

Latham and Watkins partner Marvin Putnam, on behalf of the Association of Talent Agents, sent a letter to the WGA board and council members Friday disputing the belief that writers’ lawyers and managers would be able to represent them in employment negotiations if they fire agents who don’t agree to the WGA’s new code of conduct.

“We write to advise you that the WGA’s purported delegation violates both California’s Talent Agency Act and New York’s General Business Law,” the letter read. “We understand that the WGA has informed managers and attorneys that they (and the producers who engage talent through unlawful methods) are free to disregard state licensing laws because the WGA has the power to override such laws as a matter of federal labor laws. This is patently false.”

“Well-established law demonstrates the opposite,” the letter continues. “The flaws in the WGA’s legal theory are many.”

This is the latest wrinkle in the WGA’s very public dispute with Hollywood agencies. The guild has called on agencies to end the practice of packaging fees — in which agents collect fees for bundling talent they represent and bringing them as a package to a studio for film or TV projects.

The WGA responded to the ATA letter, saying: “The guild stands by its action in lawfully delegating the authority it has as the exclusive representative of writers under federal law. The agencies are attempting to intimidate attorneys and managers to stop them from performing work they routinely do.”

On March 31, WGA members overwhelmingly voted to approve a new code of conduct that requires any agent or agency representing guild writers to put an end to packaging fees. Writers are being asked to leave agencies that don’t agree to the guild’s demands.

In a proposal to the WGA on Thursday, the ATA offered to share a portion of earnings from package deals with writers. The offer came a day before the current agreement between the two groups is set to expire on Friday.

ATA’s proposal would provide an unspecified percentage of packaging fees on a given film or television project with that project’s writers, 80% of which would be shared with writers who are not already participating in profits. Further, ATA’s proposal says this money will be provided regardless of who represents a writer, and that the remaining 20% would be invested in efforts to increase diversity among writers.

“The Association of Talent Agents considers any and all unlawful procurement entered into at the behest of the WGA to be unfair and unlawful competition that will harm the ATA and its member agencies,” the Friday letter read. “Accordingly, we demand the immediate retraction of the WGA’s purported ‘delegation.’ ATA will take appropriate action as needed against any person engaged in unfair competition, to protect the lawful interests of its members.”